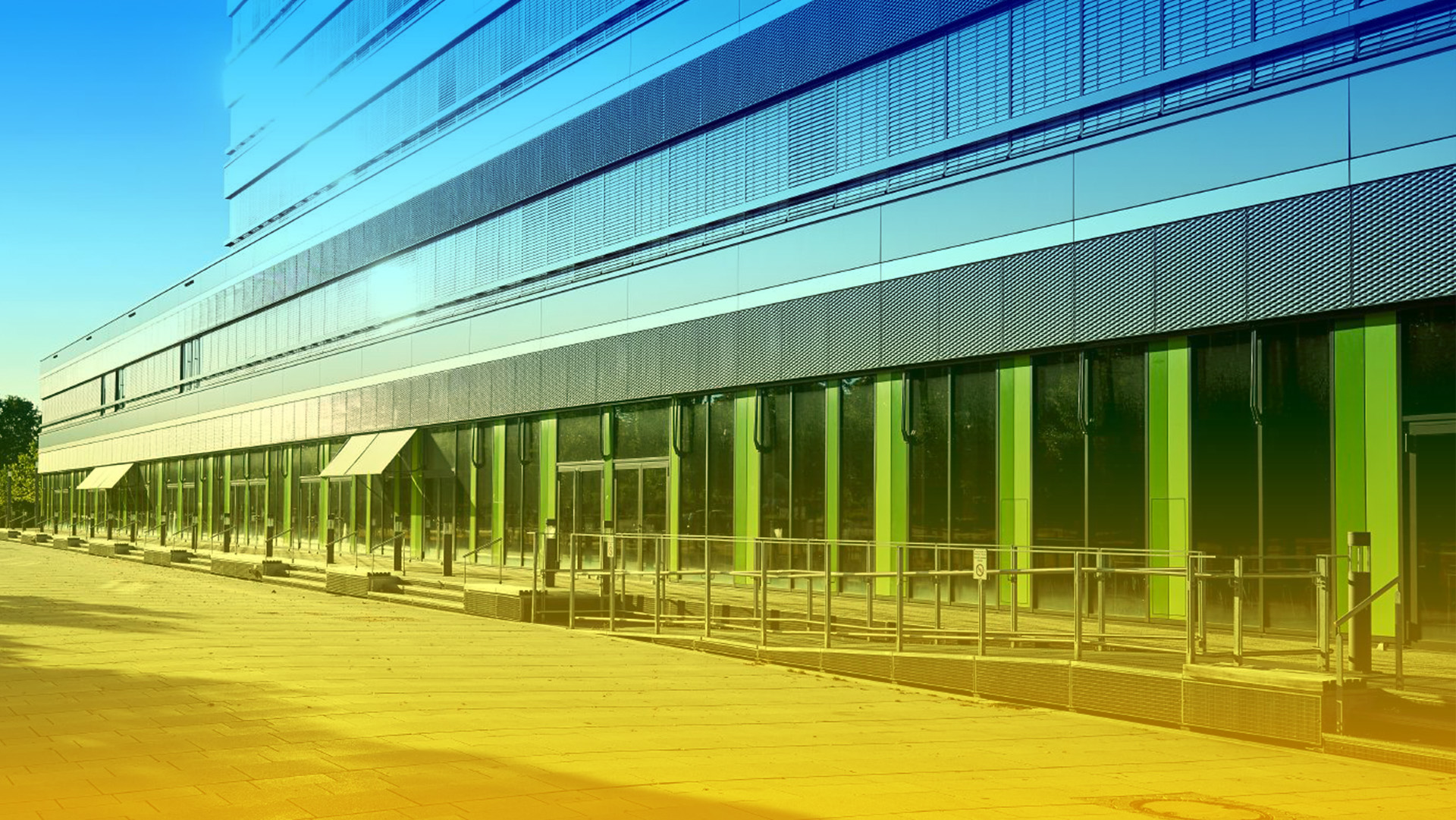 War has been raging in Ukraine, in Europe, for five weeks. The international community has reacted with sanctions and attempts to broker negotiations. Do they have a moral duty to intervene in the Ukraine war with military force? Philosopher Dr Véronique Zanetti is professor of political philosophy in the Faculty of History, Philosophy and Theology. She is working on the United Nations’ concept of responsibility to protect, the justification of military force, and the resulting moral rights and duties of states. An interview with Véronique Zanetti on the question of humanitarian intervention in the Ukraine war and on the obligations of international communities of states.

What contribution can political philosophy make with regard to the war in Ukraine?

The war Putin is waging against Ukraine is a war of aggression. It is a key part of political philosophy to define and analyse concepts. In this case, it is primarily about war and peace. “Just War Theory” has a long historical tradition and deals with the reasons and justifications as to why and how wars are fought. There are numerous possible answers – as well as conflicting interpretations.

The various possibilities to achieve peace, and the forms of peace to be expected, need to be analysed: Do we resign to a rather negative concept of peace as absence of violence, in accordance with Thomas Hobbes’ theories? Or do we strive for an ambitious conception of peace according to Immanuel Kant, in which the global rule of law and a just political and social order apply?

In addition, and in this specific case, political philosophy addresses the question of independence of the separatist-controlled Donetsk and Luhansk regions, which leads to a discussion of secessionist endeavours and their justification. These issues, which are closely linked to the war in Ukraine, are the subject of conceptual and normative analysis.

You explore the concept of humanitarian intervention. From your point of view, what makes this concept so significant?

It is impossible to talk about humanitarian intervention without stumbling over the oxymoron contained in the expression. The two terms contradict each other: a military intervention is called humanitarian if it derives its legitimacy from the fact that it is carried out for the sake of the rights of people who are to be helped and who cannot help themselves. Nevertheless, war remains a bloody business that cannot be conducted without killing armed forces and innocent people in the area of intervention. Intervening armed forces are also killed for objectives that are not necessarily theirs.

The oxymoron reveals a moral dilemma: people in need must be helped. However, this help—insofar as it is provided by military means—is inevitably provided at the cost of killing civilians. The dilemma, as it could be described, arises from a conflict of duties: the duty to help people in need who cannot help themselves; and the duty not to harm innocent people. This is why the discussion is extremely controversial as to whether humanitarian interventions are just, or even a duty for that matter, or not.

Do you see the European Union (EU) or other international communities of states—also in view of alleged war crimes such as in Butscha—as having a duty to intervene with military force to protect human rights?

Customary law recognises that military intervention is justified when the aim is to prevent massive violations of human rights. This is the sentiment expressed in the 2001 report commissioned by the United Nations, ‘The Responsibility to Protect’, which was presented at its 2005 World Summit. The document affirms the responsibility of states to protect populations in cases of genocide, ethnic cleansing, crimes against humanity, and war crimes.

From a philosophical point of view, the assumption that there is a right to humanitarian intervention is based on the ideas of universal fundamental rights, on the one hand, and the duty to provide emergency aid, on the other hand. Given the war crimes being committed in Ukraine, it could be assumed that the international community has a duty to intervene with military force to protect the Ukrainian population. However, military interventions are acts of war that inevitably lead to further suffering and death. What is more, belligerent intervention in this unjust war could break down the barrier to a conflict waged with nuclear weapons—an evil to be avoided at all costs. Moral considerations are juxtaposed with considerations of prudence, and they must be examined critically according to criteria of just war such as proportionality, prospects of success as well as the principle of ultima ratio, etc.

I do not think that the EU or NATO should intervene. Attempts to broker negotiations on the one hand and sanctions on the other seem to me to be the only instruments currently available. Supplying arms reinforces the logic of war, thus overshadowing the moral stance associated with this supply. However, if the people of a state and their government—as in the case of Ukraine—show a clear will to resist an invasion by military means, and if they also communicate their need for military support to other states, I do not see any convincing arguments to deny them such support. 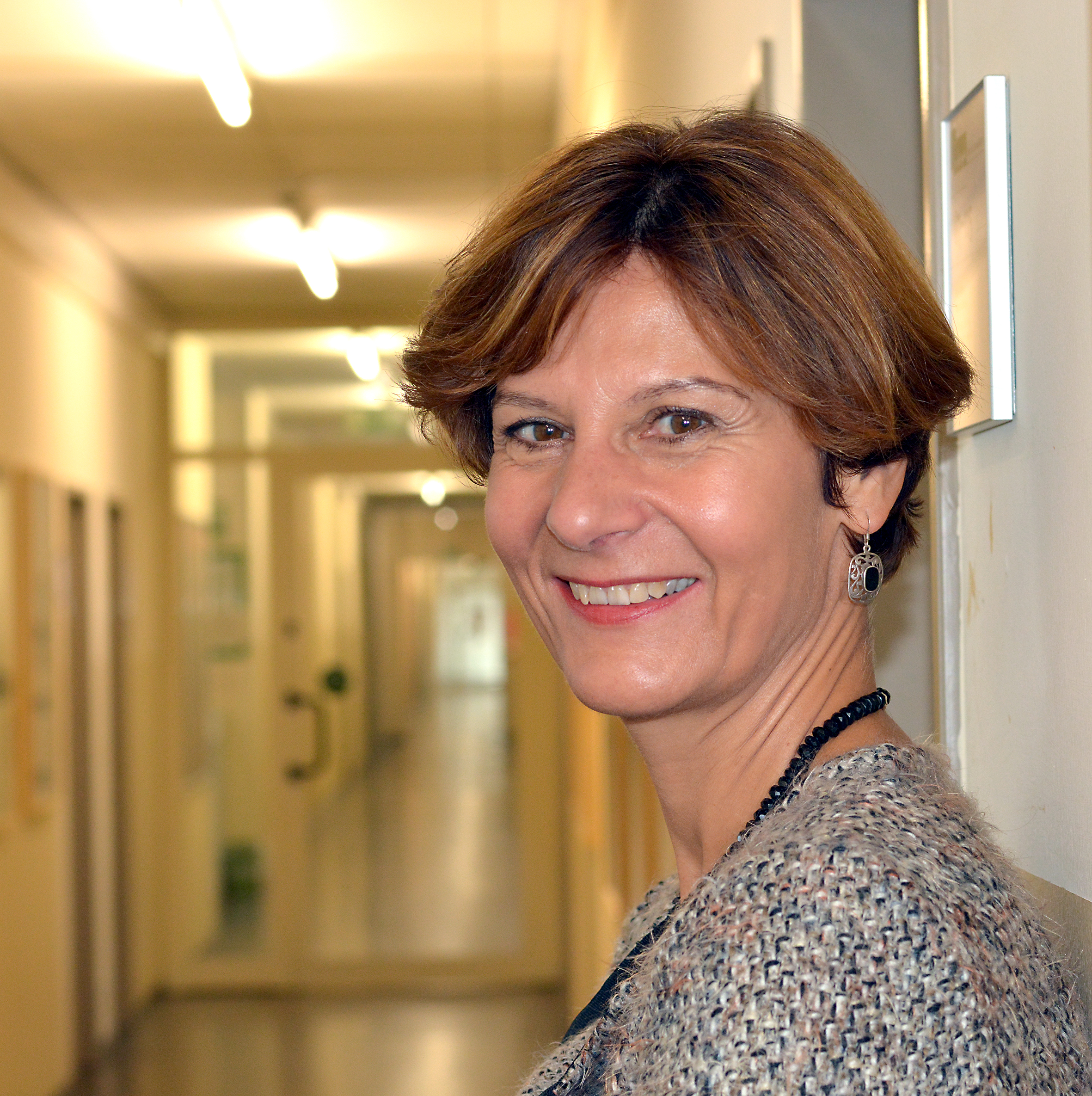 The concept of humanitarian intervention reveals a moral dilemma: people in need must be helped. However, this help – insofar as it is provided by military means – is inevitably provided at the cost of killing civilians.

Putin is trying with all his power to realise his goals with this war of aggression. Do you think the law of the strongest will apply in the end?

The almost united reaction of the UN states and the unified stance of the European Union against Putin indicate rather that the world community is not satisfied with the claim that whoever is more powerful can unilaterally impose its contempt for law.

Philosopher Dr Véronique Zanetti is professor of political philosophy in the Faculty of History, Philosophy and Theology. She is a board member of Bielefeld University’s Center for Interdisciplinary Research (ZiF) and executive director of the ZiF. In an essay in the book ‘Menschenrechte und Menschenwürde’ [Human Rights and Human Dignity], the topic ‘Humanitäre Interventionen – ein zweischneidiges Schwert. Kann ein Krieg gerecht sein?’ [Humanitarian interventions – a double-edged sword. Can a war be just?] was addressed back in 2019.