The world is a complex, dynamic, and interconnected place, which is why it is often difficult to predict the consequences of a decision. ‘Yet we often have to make decisions of enormous consequence,’ says Professor Dr David Tuckett, an internationally renowned economist and psychologist working at University College London, where he heads an institute that investigates uncertainty in decision-making. He is the founder of the theory of ‘emotional finance,’ which is put forth in his book ‘Minding the Markets: An Emotional Finance View of Financial Instability’ (2011). This coming Monday, 5th December, Dr. Tuckett will explain how people make decisions under conditions of radical uncertainty in a talk held at 6:30pm as part of the new ‘Uncertainty Talks’ lecture series. Admission to this English-language lecture is free of charge and the event will take place in the Main Building of Bielefeld University (Lecture Hall 14).

‘Real-world decisions differ in many ways from those analyzed in labs and textbooks,’ says David Tuckett. ‘We often have to make massively consequential choices even though we have incomplete information to do so, the choices are ambiguous, and future developments don’t resemble past ones.’ How do people manage to make decisions in the face of – and despite – such uncertain conditions? David Tuckett explains this phenomenon with his ‘Conviction Narrative Theory’ (CNT). 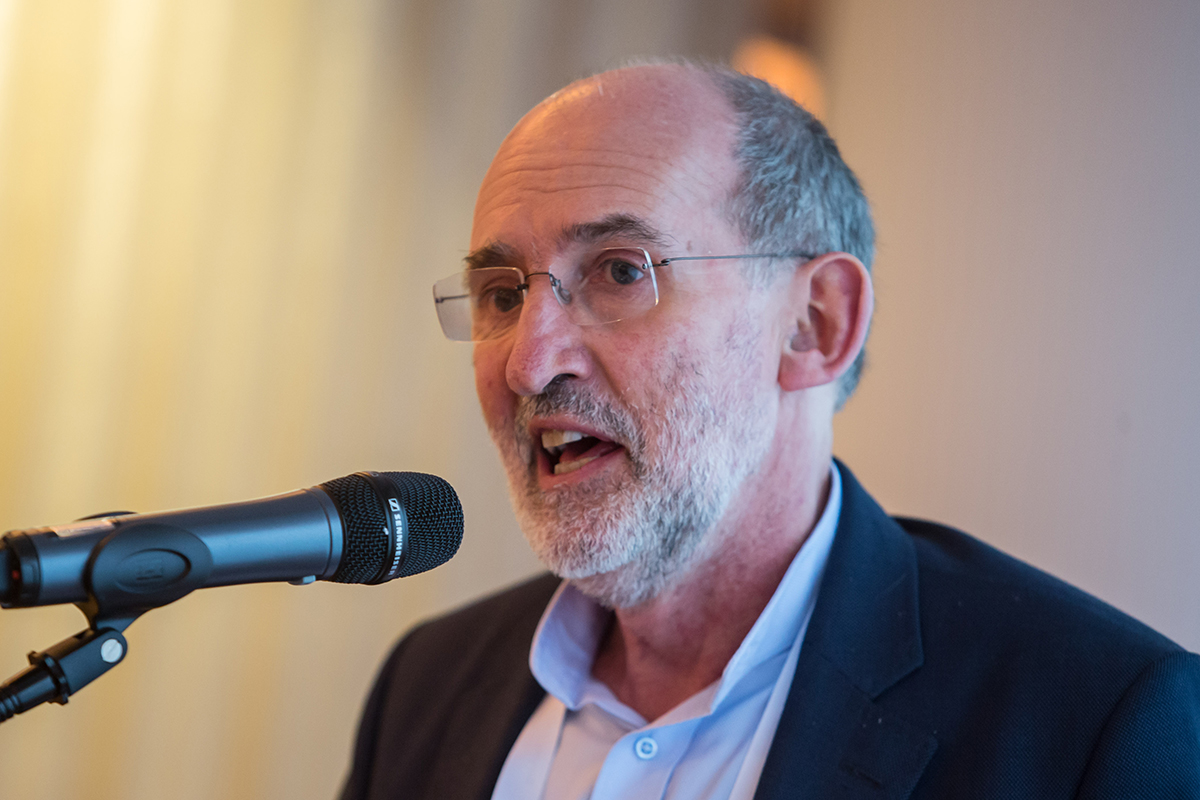 Climate change, COVID-19, and the call for wide-ranging decisions

‘David Tuckett cogently argues that standard theoretical approaches to economic decision-making cannot fully explain the behaviour of many people in situations of radical uncertainty, such as decisions about career choice or how to confront climate change or the pandemic,’ says Professor Dr. Herbert Dawid, a professor of economics at Bielefeld University and one of the organisers of the ‘Uncertainty Talks’ lecture series. ‘By taking psychological aspects into account more prominently, Tuckett’s theory offers important insights into how people handle such complex decision-making situations and the associated uncertainty,’ says the Bielefeld researcher. David Tuckett’s theory posits that ‘belief narratives’ enable individuals to prepare themselves to perform certain actions, even though they cannot exactly know how it will ultimately turn out. Such narratives also function as a simple means for individuals to communicate and gain the support of others for their chosen actions, as well as justifying these actions to themselves.

In his talk at Bielefeld University, David Tuckett will present the principles of his theory, while also discussing the implications of this theory for scientific research and decision-makers in political and economic spheres.

On the occasion of his lecture at Bielefeld University, David Tuckett discusses in an interview what constitutes dealing with uncertainty in today’s world.

With your Conviction Narrative Theory – short: CNT –, you describe how people make decisions under radically uncertain conditions. What is the central point of your theory?

Current decision-making theory is unrealistic and dangerous – because it is based on the idea that the best way to make decisions for the future is to assume the world is stable, i.e. with no radical uncertainty so that what was best last year will still be best this year, etc. This can be true for some things but leaves out innovation and new ideas and processes. CNT suggests people make decisions about what to do by imagining the impact of different actions on the future, drawing on dominant narratives of the future that exist in their social milieu and which ‘feel’ right. How they select narratives and social and psychological processes determines what becomes crucial to them.

You point out that there is a widespread misunderstanding in the perception of uncertainty.

Yes, actually, the underlying problem is that some organizations and individuals believe they cannot afford to think of failure – under uncertainty success requires risking failure. The starting point is to to recognise the uncertainty.

What do you discover when you explore how actors – in the financial sector, for example, – deal with uncertainty?

When you consider findings from your research: What approach do you recommend to cope with uncertainty?

One way people cope is by denying it. For example, for many years economists have followed Milton Friedman who said uncertainty could be discounted. Many organizations also make assumptions in their business plans of forecasts that leave uncertainty out – perhaps based on models that leave it out. I call this approach a divided state. It’s alternative, an integrated state, is based on the proposition that important decisions should be made after thinking both about what might go very well and very badly. The selected action, should be approached as if it is experimental – which means clarifying the alternative narratives and ways to monitor progress and learn from experience.

An expert in dealing with radical uncertainty

Professor Dr. David Tuckett is an economist, medical sociologist, a teaching and supervisor psychoanalyst of the British Psychoanalytic Society, and a Fellow of the Institute of Psychoanalysis (London). Dr. Tuckett serves as Director of the Centre for the Study of Decision-Making Uncertainty at the University College London and as Principal Investigator of the CRUISSE network, which studies radical uncertainty in science, society and the environment. In his work, Dr. Tuckett integrates insights from psychoanalysis, sociology, cognitive psychology, and economics. Tuckett is also the chair of the European Psychoanalytic Federation’s (EPF) working group on comparative clinical methods, as well as the long-time principal editor of the International Journal of Psychoanalysis (1988–2001) and the founding editor of the New Library of Psychoanalysis. In 2007, Dr. Tuckett was honoured with the Sigourney Award for Psychoanalysis. In 2010, he was an invited speaker to the World Economic Forum.

Professor Dr. Herbert Dawid is organising the ‘Uncertainty Talks’ together with historian Professor Dr. Silke Schwandt and conflict researcher Professor Dr. Andreas Zick. The lecture series is being held in cooperation with the Center for Interdisciplinary Research (ZiF) at Bielefeld University and grew out of a research initiative coordinated by these three researchers at Bielefeld University, which is dedicated to the topic of uncertainty. Uncertainty has long been seen as an omnipresent threat that needed to be controlled and kept in check. In contrast to this, the new initiative seeks to broaden and advance research on uncertainty and precariousness by focusing on the myriad ways in which people navigate uncertainty. The ‘Uncertainty Talks’ are meant to help contribute to greater understanding of these research approaches by providing a range of different disciplinary perspectives.

In addition to David Tuckett’s talk on 5th December, two other events in the ‘Uncertainty Talks’ series are also coming soon: 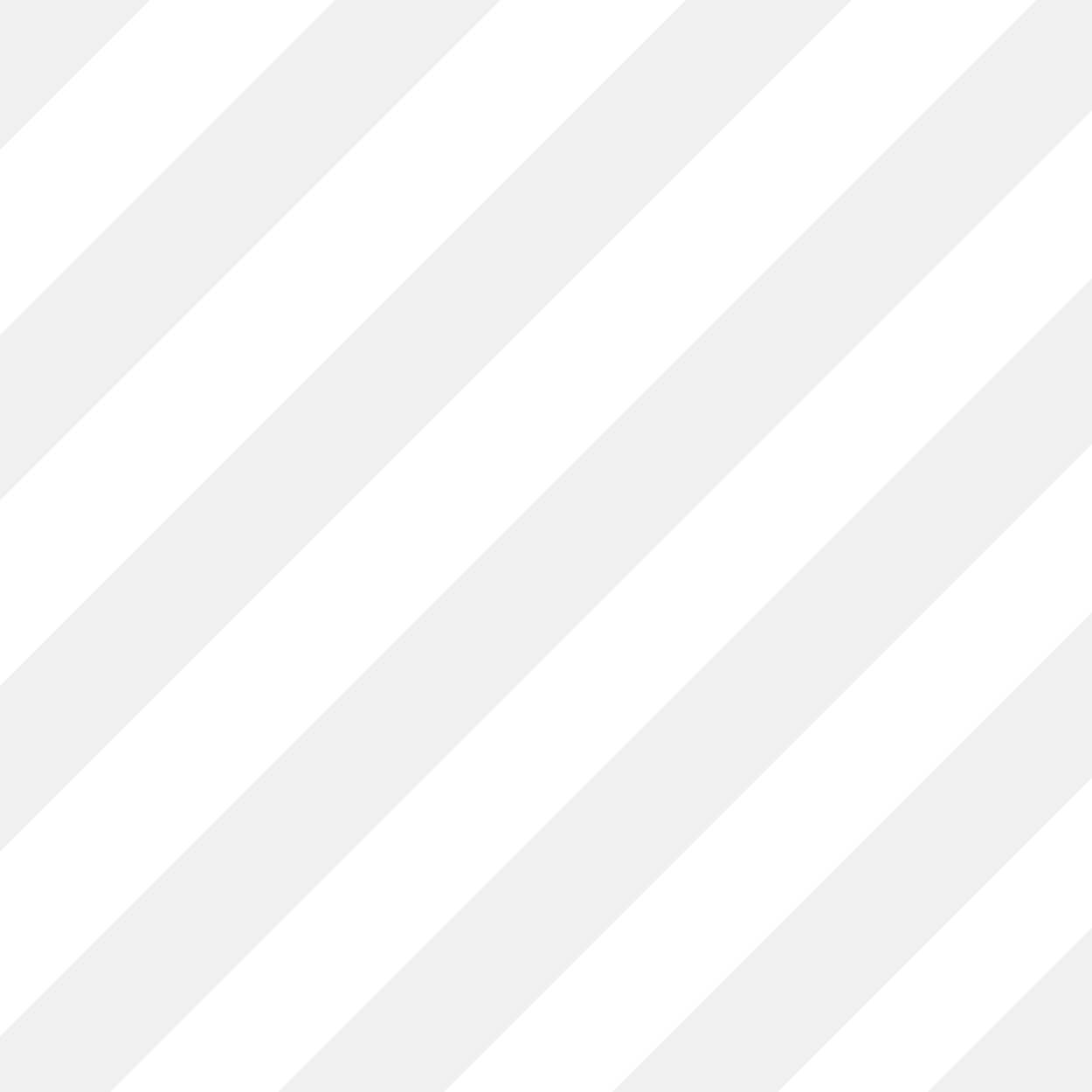 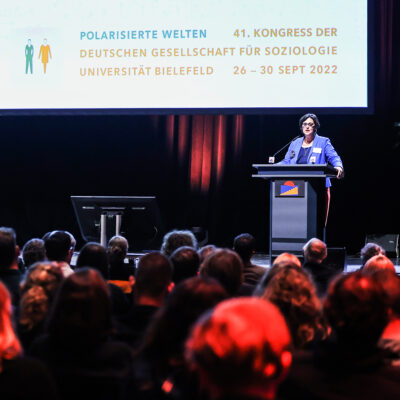