The British academic magazine ‘Times Higher Education’ (THE) has published its World University Ranking 2022, which lists Bielefeld University among the top 200 universities in the world. In Germany, it is one of the 20 best-rated universities. The ranking includes more than 1,600 institutions across 99 countries. 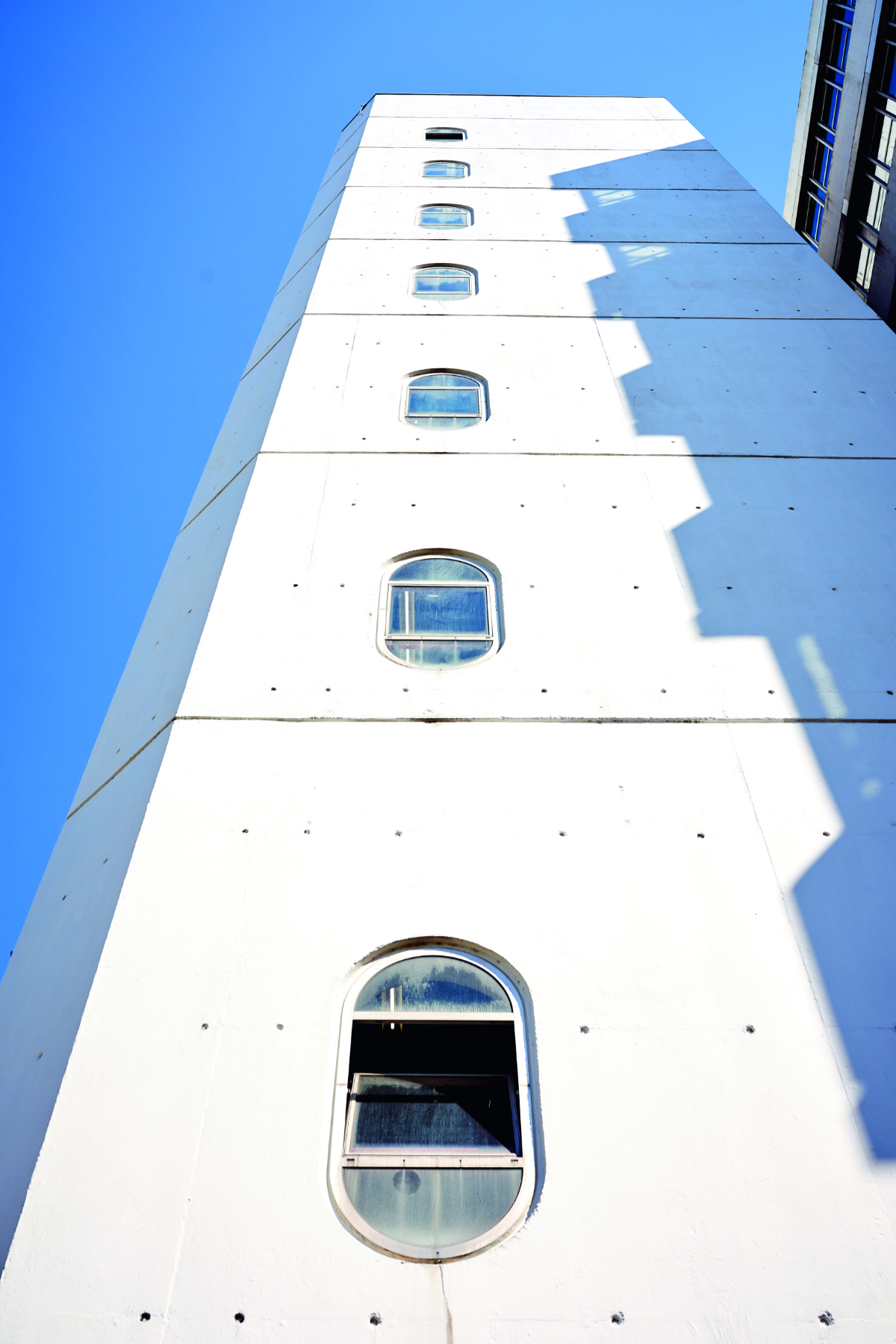 Bielefeld University has been ranked 166th in the new Times Higher Education (THE) ranking.

The World University Ranking 2022 looks at 13 performance indicators across five areas: teaching, research, citations, international outlook, and third-party funding from industry. The analysis was based on more than 108 million citations from over 14.4 million research publications, interviews of around 22,000 academics across the world, and statistical surveys provided by the universities. Comparisons were made between 1,662 research-intensive universities from 99 countries for the ranking.

As in previous years, the University of Oxford in the UK heads the current international ranking. In an international comparison, Ludwig-Maximilians-Universität (LMU) Munich (32nd place) is the best German university.