Urban demand for drinking water is increasing. By 2050, an estimated 70 per cent of the world’s population will be living in metropolitan areas. At the same time, global warming is making drinking water increasingly scarce. ‘Urbanization and climate change pose major challenges for drinking water supply, both in countries with a stable water system and in less developed countries,’ says Professor Dr Barbara Hammer, who heads the ‘Machine Learning’ research group at Bielefeld University’s Faculty of Technology.

Together with Professor Dr Marios Polycarpou from the University of Cyprus, Professor Dr Dragan Savić from the water research institute KWR (Netherlands), and Professor Dr Phoebe Koundouri from Athens University of Economics and Business (Greece), she is exploring how the next generation of urban drinking water systems needs to be designed. The European Research Council (ERC) is supporting the Water-Futures project with a Synergy Grant – one of the European Union’s highest endowed research grants. The project will start this summer. Funding will run for six years and total 10 million euros – 2.4 million euros of which will go to Bielefeld University.

Solutions for short- and long-term requirements

Drinking water systems cover production, treatment, and distribution – complex networks that are subject to spatial and temporal changes due to the influence of numerous factors. ‘Many things have to be detected and regulated in real time, such as when water quality drops, a pipe springs a leak, or a summer is particularly dry. At the same time, long-term planning is also important: how can water supply systems be designed so that they will also function if the earth warms by three degrees instead of two? How does a change in pricing policy impact on the drinking water system?’ says Barbara Hammer. The scientists will attempt to combine these requirements in their project. Social, economic, or ethical consequences also have to be integrated. ‘The goal is to make the water supply as sustainable and resilient as possible,’ says Hammer.

Smart technologies play a special role. These include sensors that measure water quality or computer programs that can be used to model long-term effects of changes in the drinking water system. ‘In the end, however, it is people who make decisions – for example, engineers or politicians. That’s why it’s important for technologies to be able to provide explanations,’ says Hammer. Together with her research group at Bielefeld University, the computer scientist is conducting research on explanatory machine learning. In machine learning, a computer program generates knowledge from training data – and can use this to find solutions to new and unknown problems. As a rule, however, the calculation steps are so complex that humans can no longer grasp how the program arrives at its solution. 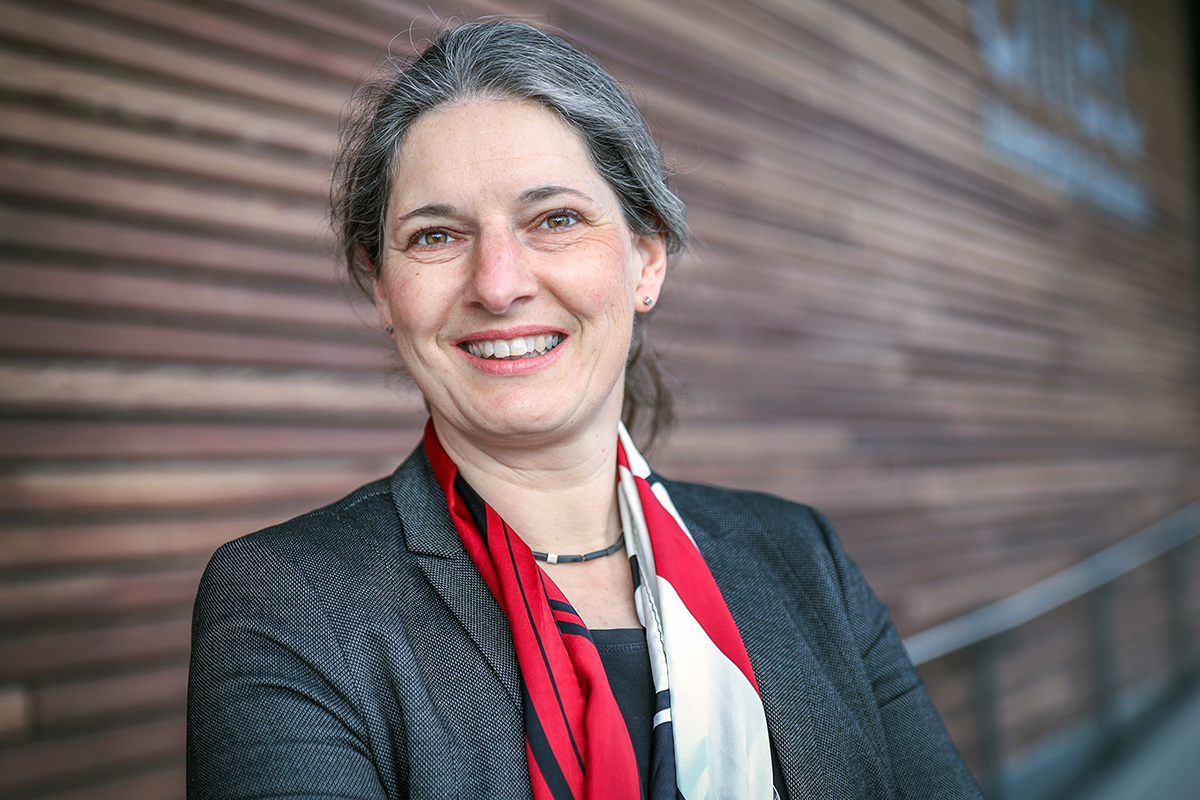 Within the Water-Futures project, computer scientist Barbara Hammer is working to ensure that technologies for water supply identify problems independently and go on to offer solutions.

‘We are exploring how machine learning can be made explanatory. For example, programs can be developed in such a way that they also indicate the cause of a problem – for instance, by showing which factors have to change so that the problem no longer exists,’ says Hammer. For the Water-Futures project, the Bielefeld researchers want to apply their results to the drinking water supply: ‘Let’s say a computer program detects that there is no more water in a neighbourhood. It can then independently analyse connections to other changes: for example, that a certain water pipe has a rust spot or that the water pressure is low in another place. This leads to possible solution strategies that humans can interpret.’

Water-Futures aims to establish the theoretical basis for a smart drinking water supply that can cope with the changes brought about by urbanization and climate change. At the same time, the scientists want to develop concrete tools that can be used in, for example, water supply plants. ‘This requires expertise from different disciplines,’ says Hammer. The ERC Synergy Grant is supporting this collaboration. Hammer and her colleagues Savić, Polycarpou, and Koundouri each bring expertise from different fields: machine learning, water research, control theory, and socio-economics.

What else does Hammer appreciate about Water-Futures besides professional exchange? ‘Drinking water supply is such an important topic. It’s inspiring not only to develop formal methods of data analysis, but also to have a social impact that goes beyond research.’ 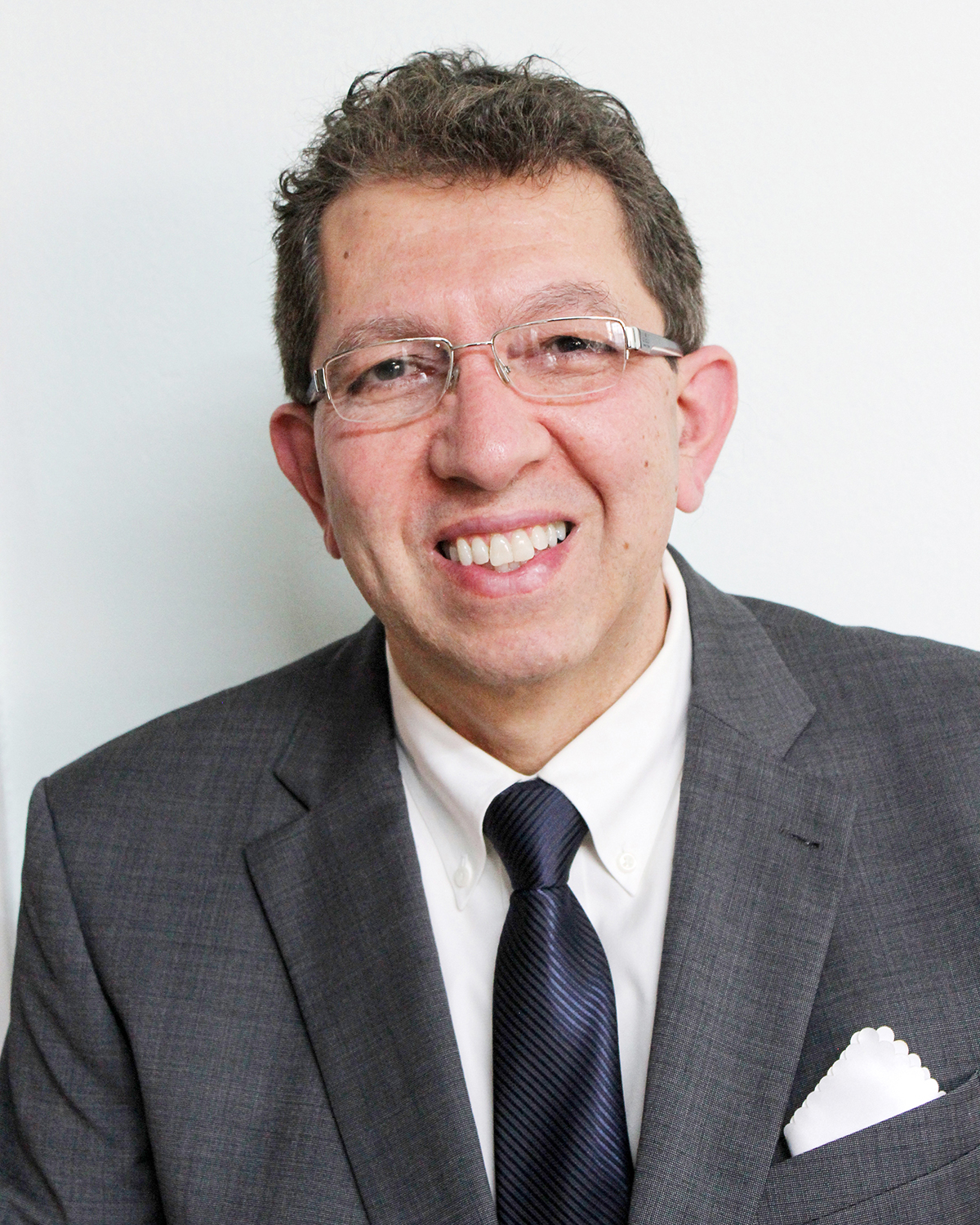 ‘Designing the next generation of urban drinking water systems involves having to combine very different factors in a robust and flexible framework: for example, real-time monitoring and control with long-term design decisions under deep uncertainty. Water-Futures is an exciting project of global importance. I am delighted to be working on this together with Barbara Hammer as well as Dragan Savić and Phoebe Koundouri. There is a wide range of expertise and great chemistry among the researchers – both of which I believe to be crucial to overcoming the immense challenges of the project.’ Professor Dr Marios Polycarpou from the University of Cyprus is an electrical and computer engineer whose research focuses on smart automation, monitoring, and fault diagnosis. 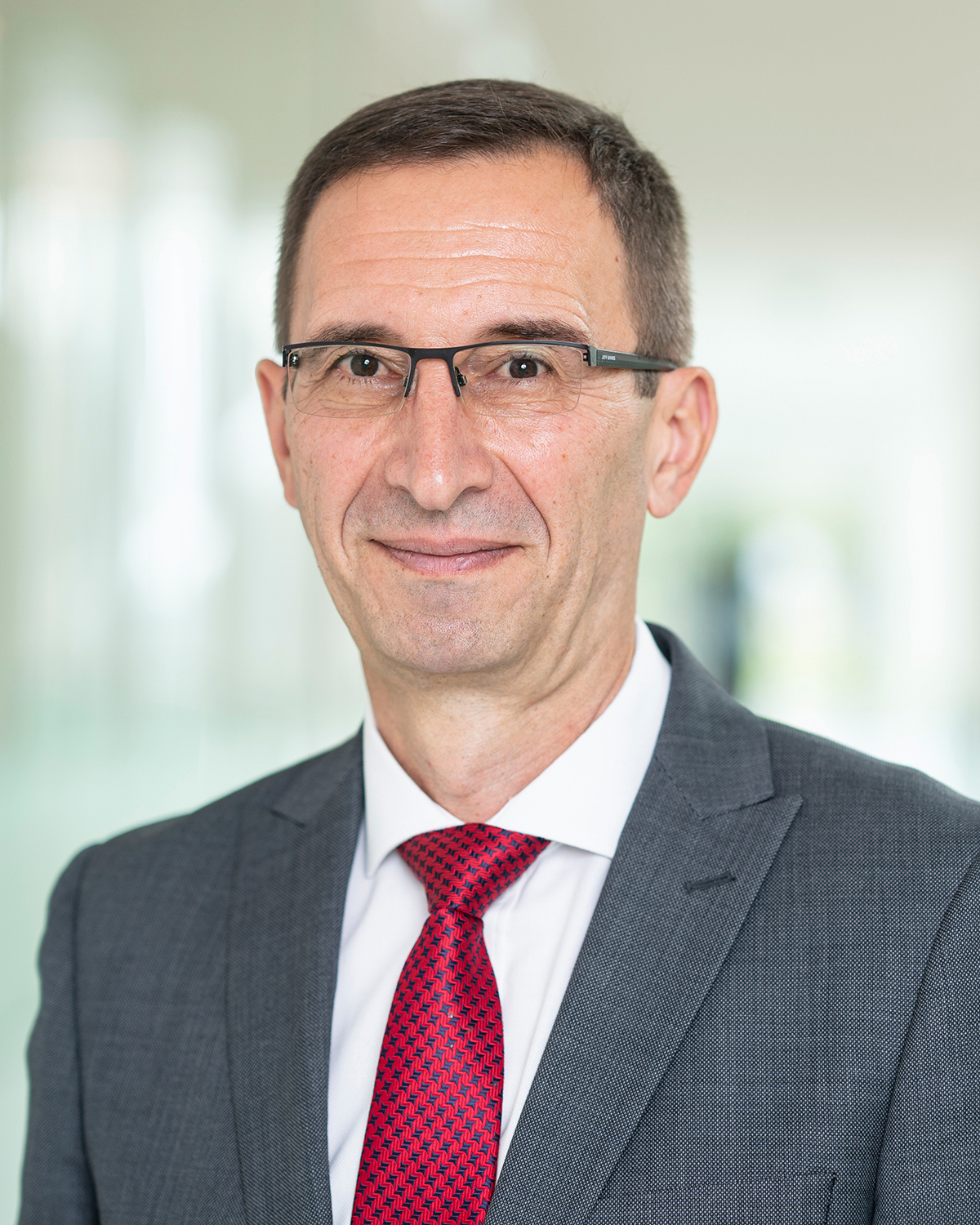 ‘Developing sustainable drinking water systems is regarded as one of the ‘wicked problems’: problems that are difficult or impossible to solve due to incomplete, contradictory, and changing requirements. For example, drinking water infrastructures are supposed to last over 100 years, but we don’t even know how the respective city will develop over time. While there are cities in China that have grown from fishing villages into megacities within a relatively short period of time, countries like Japan are experiencing a population decline. This alone makes the long-term planning of water infrastructure so difficult – but it is only one of several dimensions of our ‘wicked problem’. Consequently, these challenges require an interdisciplinary approach. The ERC Synergy Grant enables precisely this kind of collaboration.’ Professor Dr Dragan Savić, engineer, is director of the water research institute KWR (Netherlands), professor of hydroinformatics at the University of Exeter (UK), and an expert on water infrastructure planning. 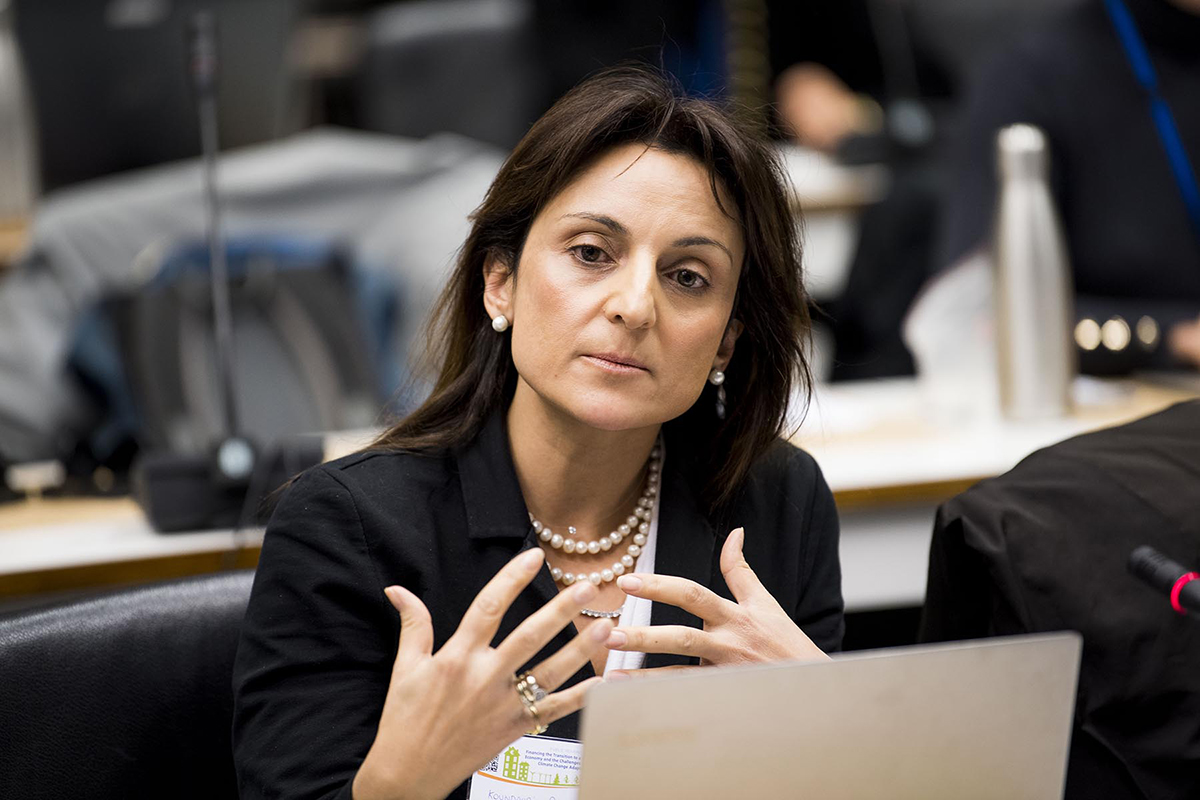 ‘Future drinking water systems exist to serve basic human needs, so their design should be human-centric. The challenge, however, is to understand how politicians, managers, and consumers make decisions about drinking water: for example, what role intra- and inter-generational fairness concerns play, how a decision is influenced by time and uncertainty and how people decide on their preferred quantity and quality of public goods provision. We will try to develop a mathematical model for ethical decision-making and test the validity of this model via virtual reality aided experiments with the involvement of relevant stakeholders. This is a complex task that can only be solved with an interdisciplinary approach.’ Professor Dr Phoebe Koundouri is an economist and econometrician at Athens University of Economics and Business (Greece) and the President of the European Association of Environmental and Resource Economists. 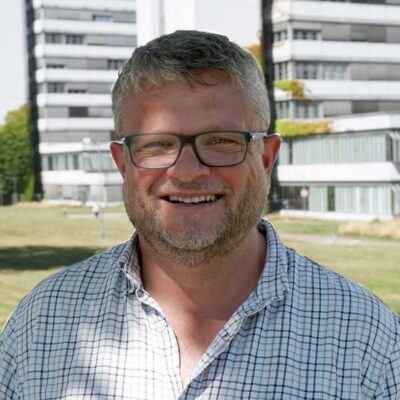