Bielefeld University’s maths-oriented Collaborative Research Centre (CRC) 1283 is to be funded for another four years as of July 2021. The CRC bears the title ‘Taming uncertainty and profiting from randomness and low regularity in analysis, stochastics and their applications’. The German Research Foundation (DFG) announced that it will be extending the interdisciplinary research network for an additional period. Around 10 million euros has been approved for the second funding period. The DFG also reported today that two applications for Transregional Collaborative Research Centres, in which Bielefeld University is involved, have also been approved: CRC/TRR 318 will be newly established and CRC/TRR 211 will be extended. 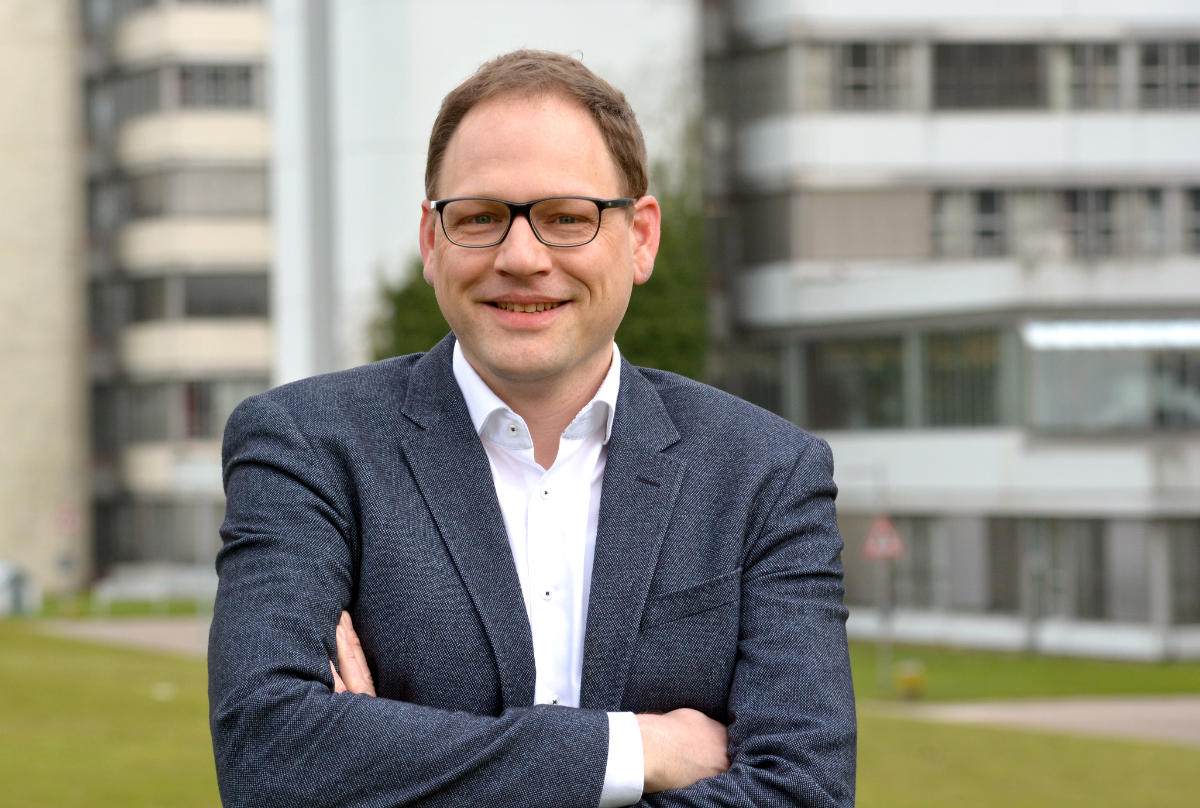 ‘This decision by the German Research Foundation means that Bielefeld University will have five Collaborative Research Centres in future. Interdisciplinary collaborative research on today’s big questions plays a major role for our university,’ says Professor Dr-Ing. Gerhard Sagerer, Rector of Bielefeld University. ‘My congratulations to all the academics involved in the three CRC applications on their great success and the excellent evaluation by the external reviewers.’

Collaborative Research Centre 1283 was established in July 2017 and develops mathematical concepts and theories for dealing with uncertainty and randomness. These insights are applied to previously unsolved problems in various fields of economics and natural sciences, especially in biology and physics.

‘On the one hand, the CRC wants to tame uncertainty and, on the other hand, profit from randomness, and use it wisely,’ explains future CRC spokesperson Professor Dr Sebastian Herr from the Faculty of Mathematics, who is taking over the office from Professor Dr Michael Röckner.

Sebastian Herr explains that there are uncertainties beyond classical randomness described by probability theory. ‘Such model uncertainties play a major role in financial and insurance markets.’ One of the CRC’s aims is to develop robust methods for these markets and thus minimise model uncertainty.

In other places, however, randomness leads to opportunities: sufficiently strong stochastic influences, that is to say those determined by randomness, have a regularising effect. For example, some differential equations, with which many laws of nature can be precisely formulated in physics, can only be solved by adding stochastic components. ‘Even from a purely mathematical point of view, investigations of random influences lead to fascinating connections between different subdisciplines and require the development of entirely new methods. A whole lot of exciting research work awaits us here for the second funding period,’ says Sebastian Herr.

Collaborative Research Centres (CRCs) are long-term research facilities at universities in which academics work together as part of an interdisciplinary research programme. They are financed by the DFG and enable challenging, complex, and long-term research projects to be carried out. Ideally, funding runs for twelve years, with a funding period lasting four years. 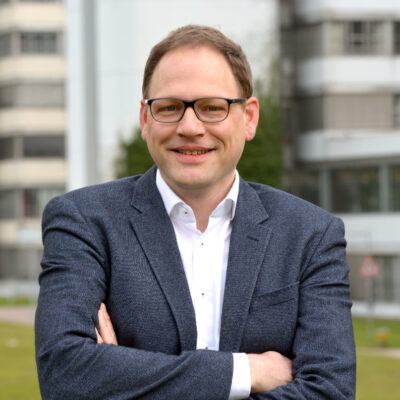