In order to produce tiny electronic memories or sensors in future, it is essential to be able to arrange individual metal atoms on an insulating layer. Scientists at Bielefeld University’s Faculty of Chemistry have now demonstrated that this is possible at room temperature: molecules of the metal-containing compound molybdenum acetate form an ordered structure on the insulator calcite without jumping to other positions or rotating. Their findings have been presented in the Nature Communications journal. The work was done in cooperation with researchers from the universities of Kaiserslautern, Lincoln (UK) and Mainz. 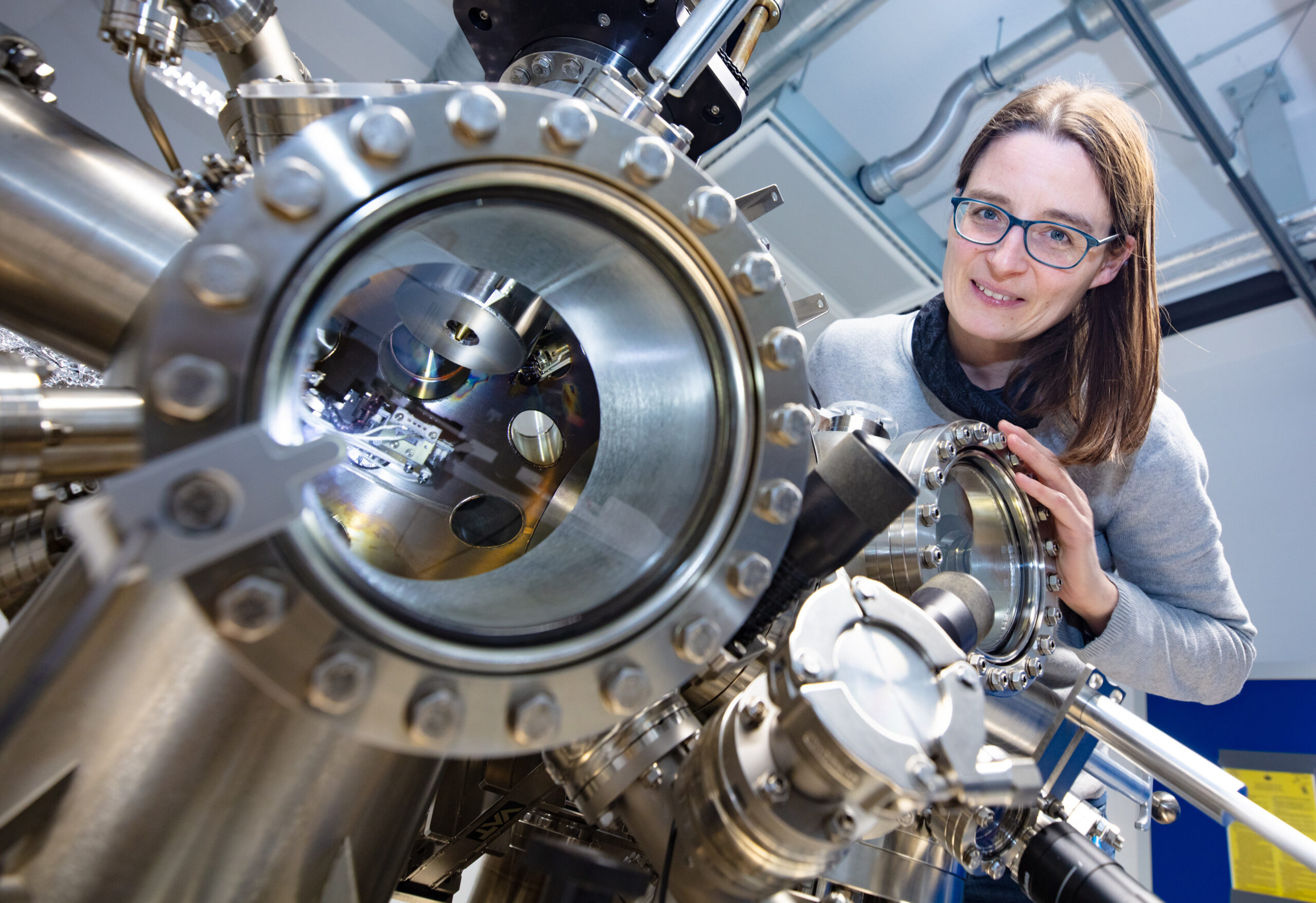 ‘Until now, it has been difficult to arrange metal atoms on an insulator surface. It’s easier on a metal surface, but that’s not of much benefit for use in electronic components,’ says Professor Dr Angelika Kühnle, who heads the Physical Chemistry I working group at the Faculty of Chemistry. ‘That’s what’s special about our study: we’ve found a way to arrange metal atoms on insulators in a lattice-like structure.’ Insulators are materials in which electrons cannot move freely and are therefore very poor conductors of electricity.

The difficulty is in robustly anchoring metal atoms even at room temperature – without them attracting each other, jumping to other positions or rotating. Until now, scientists have been able to arrange small molecules on insulators at very low temperatures, but at room temperature they were too mobile. Larger molecules solved the problem of mobility, but quickly formed clusters.

For their research, Kühnle and her working group used molybdenum acetate, a compound that contains two atoms each of the metal molybdenum. The fact that this compound shows interesting structural properties on a gold surface had previously been discovered by a research team from the Technical University of Kaiserslautern. ‘If molybdenum acetate is now applied to a calcite surface, the molecules form an ordered structure. This means that the molybdenum atoms are also arranged in an ordered array,’ says Dr Simon Aeschlimann, who conducted research in Kühnle’s group and is lead author of the published study. ‘By means of various experiments and simulations, we were able to show that the molybdenum acetate molecules neither jump nor rotate, nor do they form clusters. They are firmly anchored on the calcite surface.’ 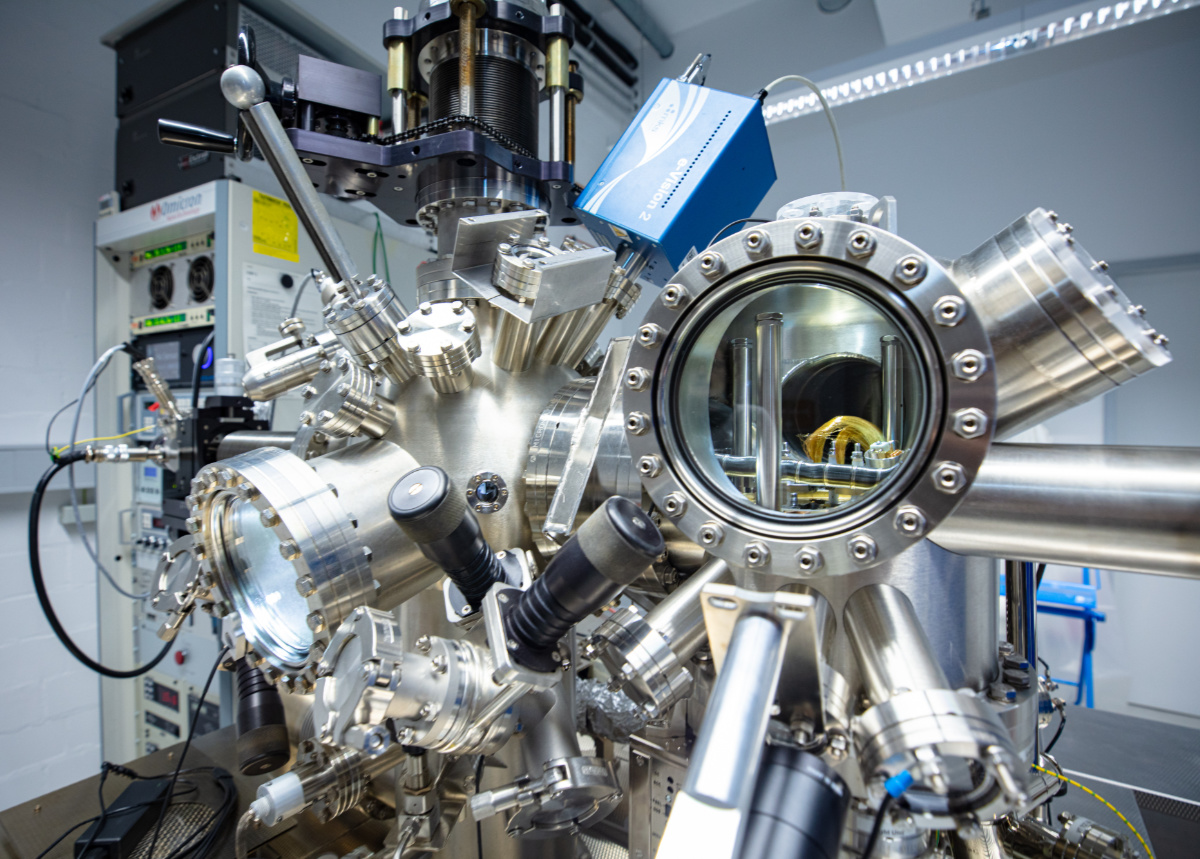 The scientists conducted the experiments with the aid of an atomic force microscope.

As a scientist engaged in pure research, Kühnle is interested in the question of how molecular structures form on surfaces or interfaces. But the results are also relevant for electronic applications: if, for example, magnetic metals can be arranged according to the same principle, this could be used in nanotechnology to produce data storage – i.e. memories that are only a few millionths of a millimetre in size. Other possible areas of application include optical or chemical sensors. 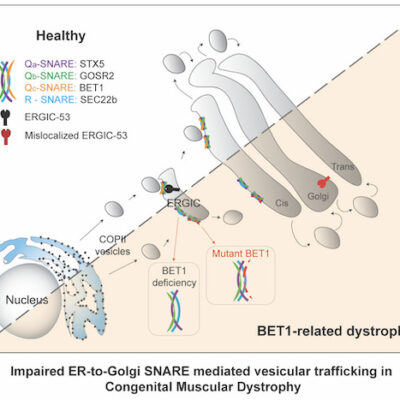 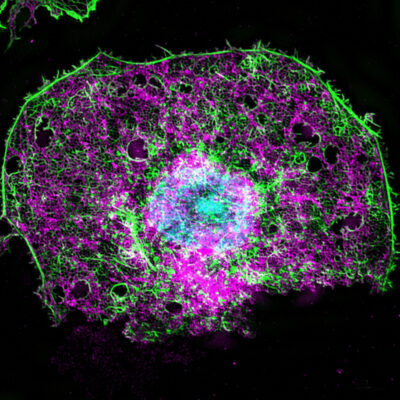