Equal rights for people of all genders: this was, for a long time, considered an unrealized but undisputed goal. This understanding, however, has recently begun to show cracks, with a commitment to equality being maligned as “gender ideology”. How did it come to pass that women’s and gender rights have become controversial topics in different countries around the world? Starting in October, the new research group “Global Contestations of Women’s and Gender Rights” at Bielefeld University’s Center for Interdisciplinary Research (Zentrum für interdisziplinäre Forschung, Zif) will be exploring these questions. The research group will launch its work with an international kick-off conference held at the ZiF – both on campus and online – from 7 until 9 October. 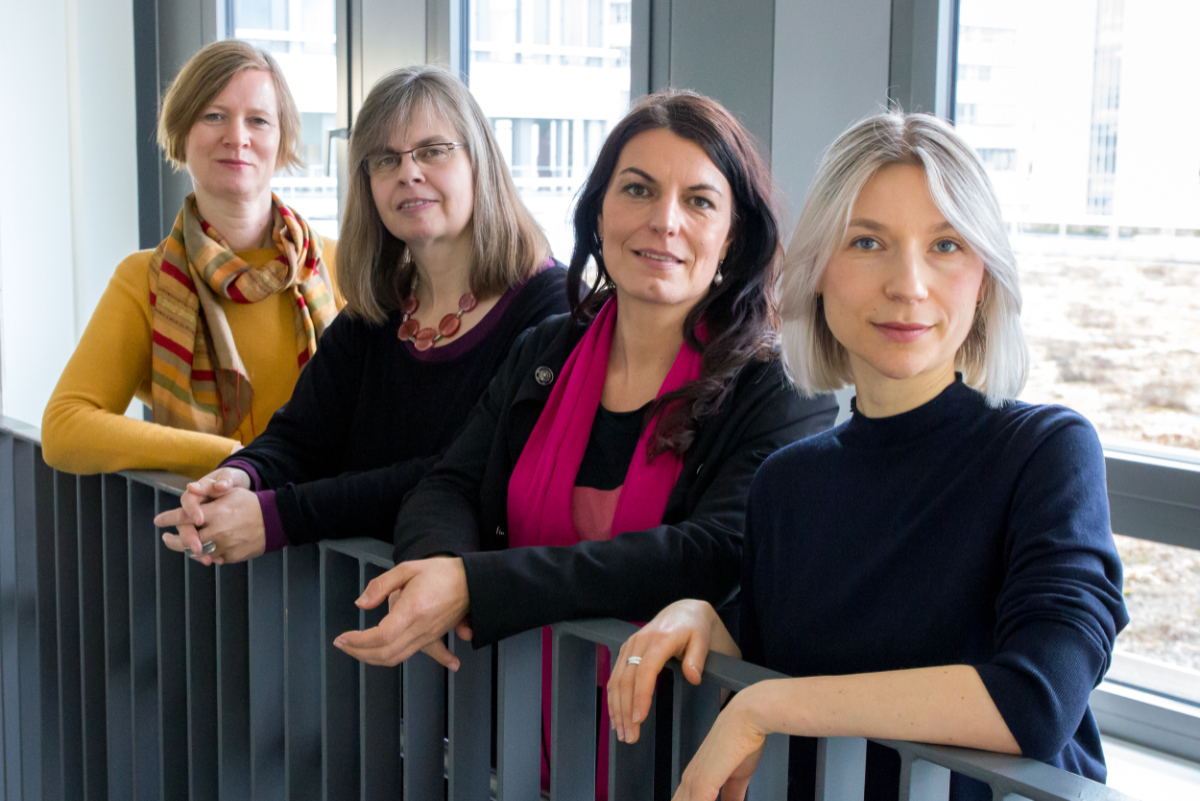 “Human rights and equal rights were never really universal and fully inclusive,” says Privatdozent Dr. Alexandra Scheele, a sociologist at Bielefeld University. Dr. Scheele heads the research group together with Bielefeld University professors Dr. Julia Roth (American Studies and Gender Research) and Dr. Heidemarie Winkel (Sociology). “It is a new phenomenon that this previous consensus on the importance of equality has been coming under dispute as of late,” as Julia Roth reports. “We are seeing this, for instance, in Hungary, Poland, Russia, Brazil, and in the United States, but also in Germany.”

Calling equal rights into question is often accompanied by a demonization of gender policies and rights as ‘gender ideology’, says Heidemarie Winkel. With this questioning, opponents attempt to turn public sentiment against standards of equality and gender rights. This results in lines getting drawn between different groups in society, which in turn poses a threat to societal cohesion.

In order to bring interdisciplinary and international perspectives to bear on these topics, the Bielefeld professors have invited 17 distinguished scholars from countries around the world, including Colombia, Pakistan, Israel, Palestine, Nigeria, Hungary, the United Kingdom, and the United States. Starting with this inaugural conference, the researchers will work together at the ZiF for 10 months, from October 2020 – July 2021.

“We want to understand what equality – in light of the current circumstances – can even mean,” says Julia Roth. To find out, participants will explore the structural, institutional, and socio-cultural causes of these increasingly global contestations of the very principles of equality. The researchers will also investigate the similarities and mutual dependencies of these processes. In the context of this research, the focus will lie on three main topical areas: citizenship and sexual rights; the gendered division of labour; and the instrumentalization of religion.

The opening conference of the ZiF research group is called “Mapping Women’s and Gender Rights as a Globally Contested Arena.” Conference attendees will include members of the research group (fellows) as well as distinguished scholars from around the world. And for the first time, fellowship recipients from the new Norbert Elias funding programme for African researchers will participate in the research group.

The Center for Interdisciplinary Research (ZiF) at Bielefeld University is an independent research institute open to all fields of inquiry and scholars from all countries and disciplinary backgrounds. ZiF research groups pursue long-term, interdisciplinary projects and are at the core of the ZiF’s work. Research groups meet regularly to discuss their work, and also organize and host conferences, workshops, and lectures.

For those interested, the conference can be attended online. To register, contact Marina Hoffmann (marina.hoffmann@uni-bielefeld.de) at the ZiF conference office. Journalists are welcome to report on the conference. The conference will be held in English.

More information is available online at:
Website of the research group “Global Contestations Of Women’s and Gender Rights” 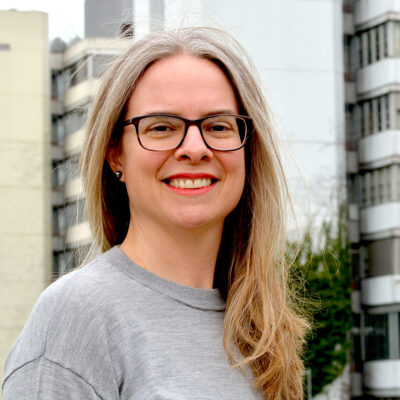