The European Commission has funded two new doctoral training networks for early career researchers at Bielefeld University. Over the next four years, doctoral researchers in computer science will be investigating how genomes can be sequenced and analysed, and doctoral researchers in economics will be developing computer-assisted methods of political analysis for the areas of climate change and innovation. Both programmes have been awarded close to eight million Euro in funding. In addition to this, two more doctoral training networks in which Bielefeld University is participating have also been approved: one in personalised service robotics, and the other in social work.

Doctoral training networks bring together universities, research institutions, and companies. The purpose of these networks is to train outstanding early career researchers in a structured manner within the framework of excellent research projects.

In the field of pangenomics, researchers compare the genome of a single organism with the genomic repertoire of all strains within a species. This method can be used to differentiate, for instance, between pathogenic and harmless variants of a virus. ‘Genomes, however, sometimes consist of billions of units of information. We are asking the pressing question of how to arrange and analyse these massive volumes of data in a computationally efficient and biomedically sound manner,’ explains data scientist Professor Dr. Alexander Schönhuth of Bielefeld University’s Faculty of Technology and the Center for Biotechnology (CeBiTec). Dr. Schönhuth is coordinating the new research network “Algorithms for Pangenome Computational Analysis“ (ALPACA for short). The European Commission has provided the programme with 3.67 million Euro in funding. 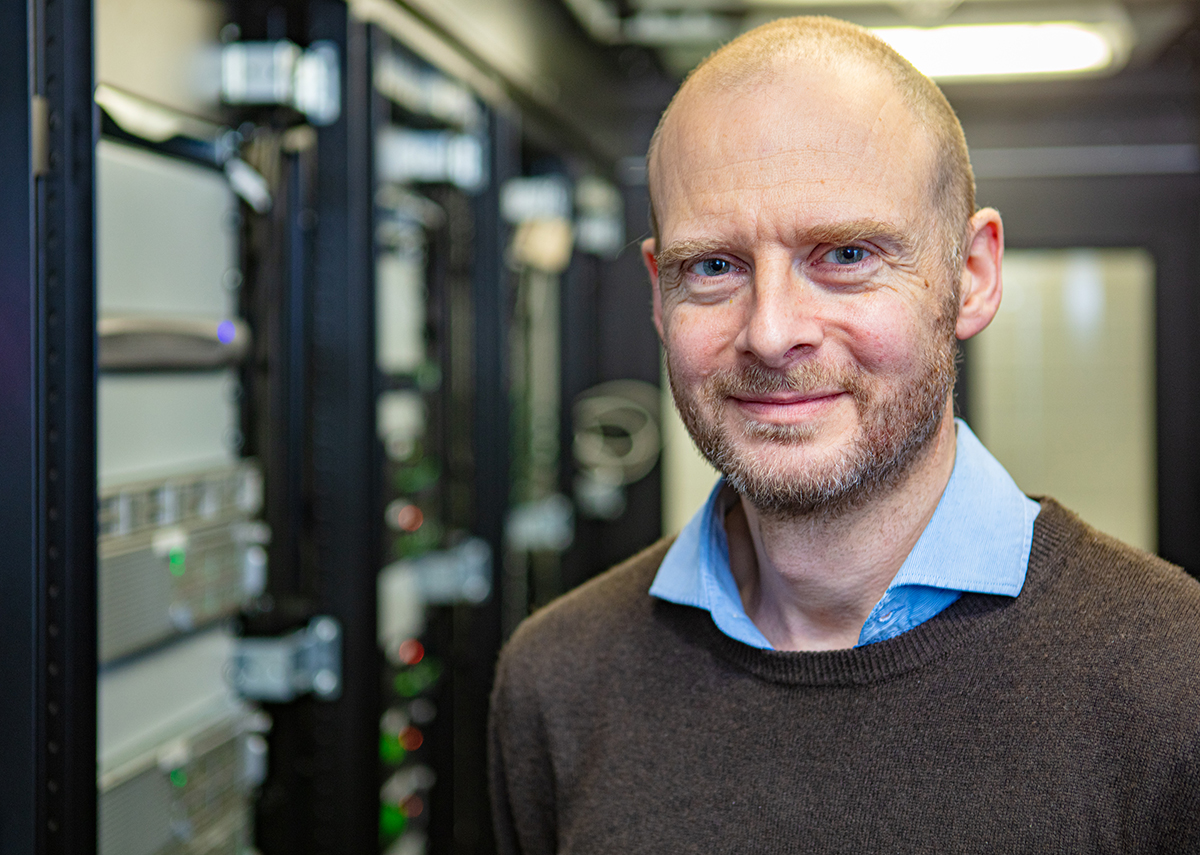 Genomes have traditionally been depicted as strings of letters. ‘But this sequence-based representation is time consuming to analyse because genomes often only differ in relatively small blocks of letters,’ says Schönhuth. ‘Graphical representation, in contrast, allows us to remove superfluous information without ignoring the individual differences. This type of graphical analysis is a paradigm shift in pangenomics.’

‘The most significant economic and social challenges facing Europe today are characterised by complex, dynamic structures,’ says Professor Dr. Herber Dawid, from the Faculty of Business Administration and Economics at Bielefeld University. Dr. Dawid, an economist, is coordinating the new research network “Economic Policy in Com-plex Environments.” ‘One example that stands out here is the search for appropriate political strategies to curb climate change. Sound economic policy in an area such as this requires in-depth, dynamic analysis in order to adequately grasp and take into account the complexity of the problem.’ The programme is being funded with a total of 3.98 million Euro. 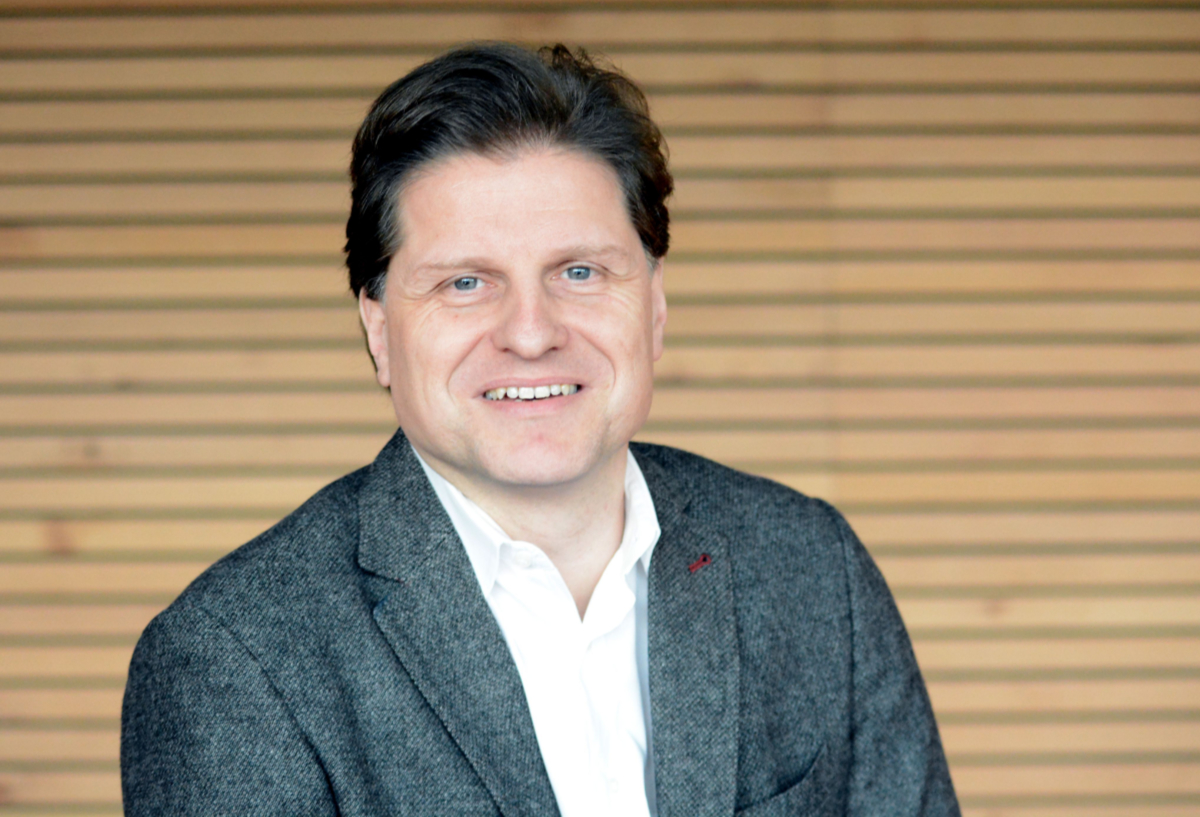 The early career researchers in this new economic policy doctoral training programme will advance current techniques and enhance the applicability of computationally intensive methods for decision-making and policy analysis, applying them in the fields of climate change and innovation. ‘For this, they will be trained in data science, network theory, agent-based simulation, and economic policy modelling, and can then take this specialized knowledge and apply it to their own individual research projects,’ says Dawid.

Participating in Networks on Personalised Service Robotics and Social Work

Two further doctoral training networks in which Bielefeld University is participating were also granted approval. One of these networks is called “Personalized Robotics as Service-Oriented Applications” (PERSEO for short), and is coordinated by Prof. Dr. Silvia Rossi from the University of Naples (Italy). Bielefeld Professor Dr. Friederike Eyssel participates in this network with her research group “Applied Social Psychology and Gender Research,” which is part of Bielefeld University’s Department of Psychology and the CITEC Institute. In this doctoral training network, early career researchers from the fields of computer science, philosophy, and psychology will study how robotics technology can be personalized at the level of physical, cognitive, and social aspects.

The second network is called “Applying Sustainability Transition Research in Social Work Tackling Major Societal Challenge of Social Inclusion” (ASTRA for short), and is being coordinated by Professor Dr. Aila-Leena Matthies from the University of Jyväskylä (Finland). Bielefeld Professor Dr. Holger Ziegler is participating with his research group “Social Work” for the Faculty of Educational Science. The early career researchers in this network will investigate how social work can contribute to socio-economic change that has a lasting impact and improves the standing of various groups in Europe, including vulnerable youth, migrants, and local communities subjected to precarious living conditions.

The EU framework research programme “Horizon 2020” is funding the networks as part of the Marie Skłodowska-Curie Innovative Training Networks programme (ITN). With the approvals of these new networks, Bielefeld University is now participating in a total of 16 ITNs. ITNs conduct research in the fields of chemistry, education, computer science, physics, psychology, and economics, among other disciplines. Bielefeld University is coordinating five of these networks.