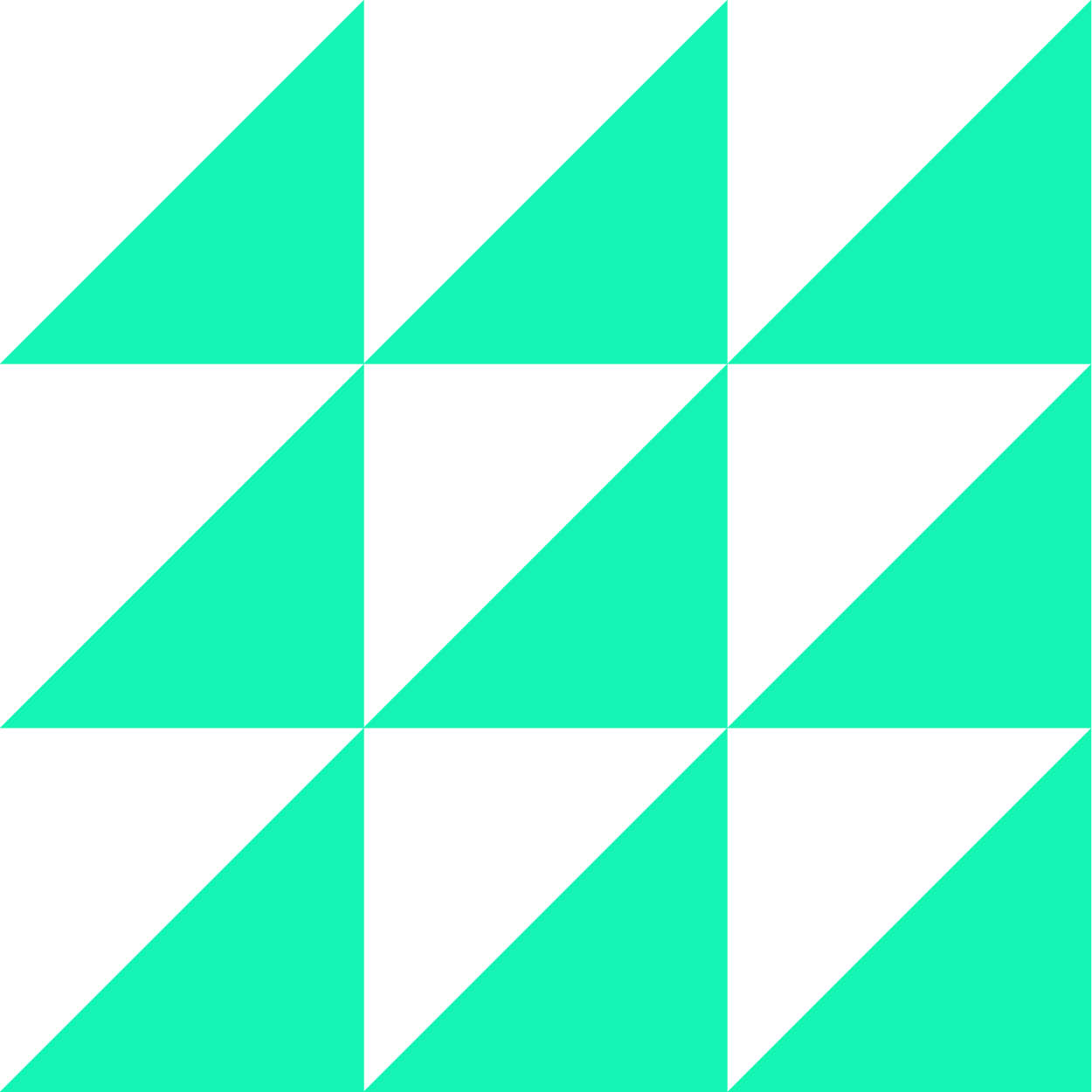 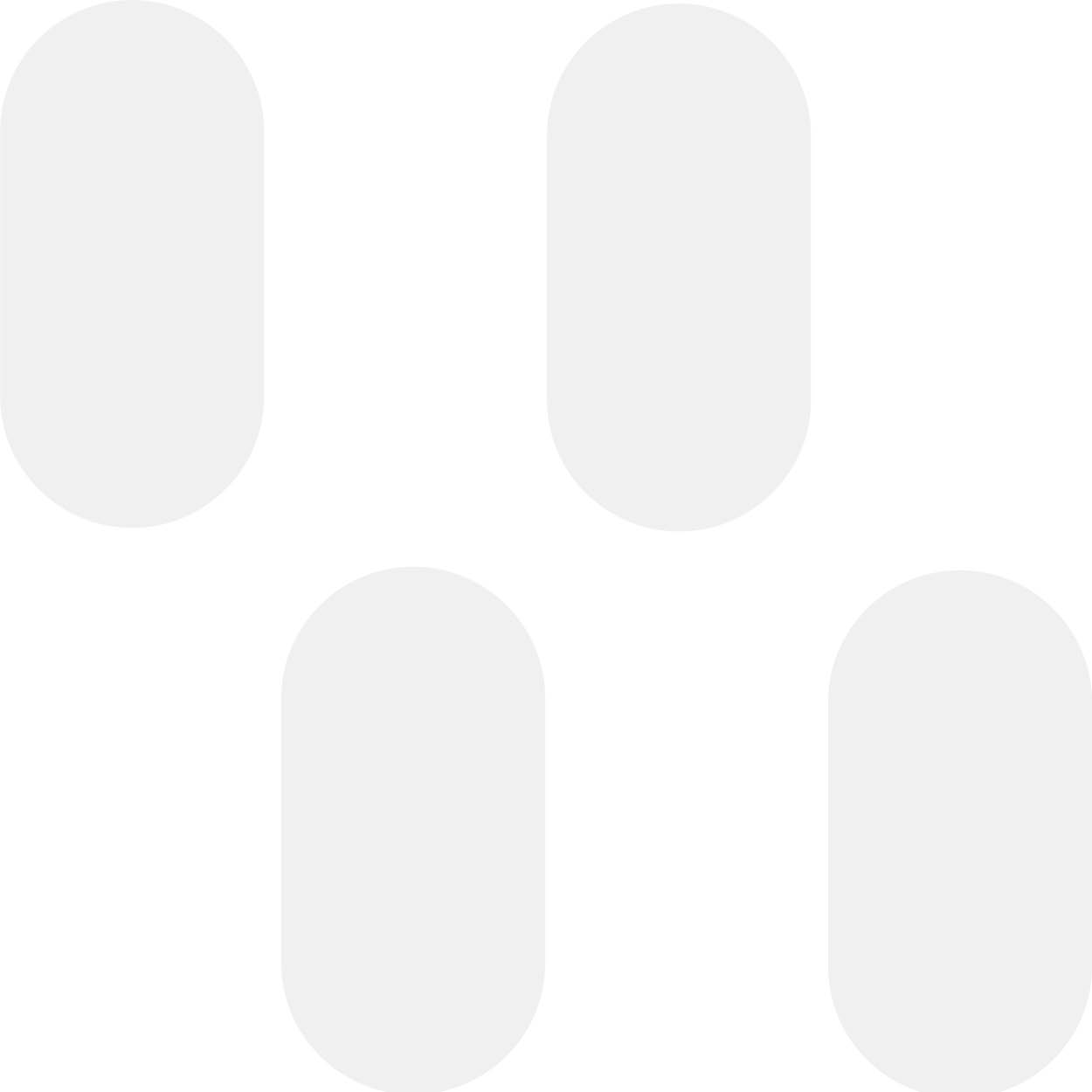 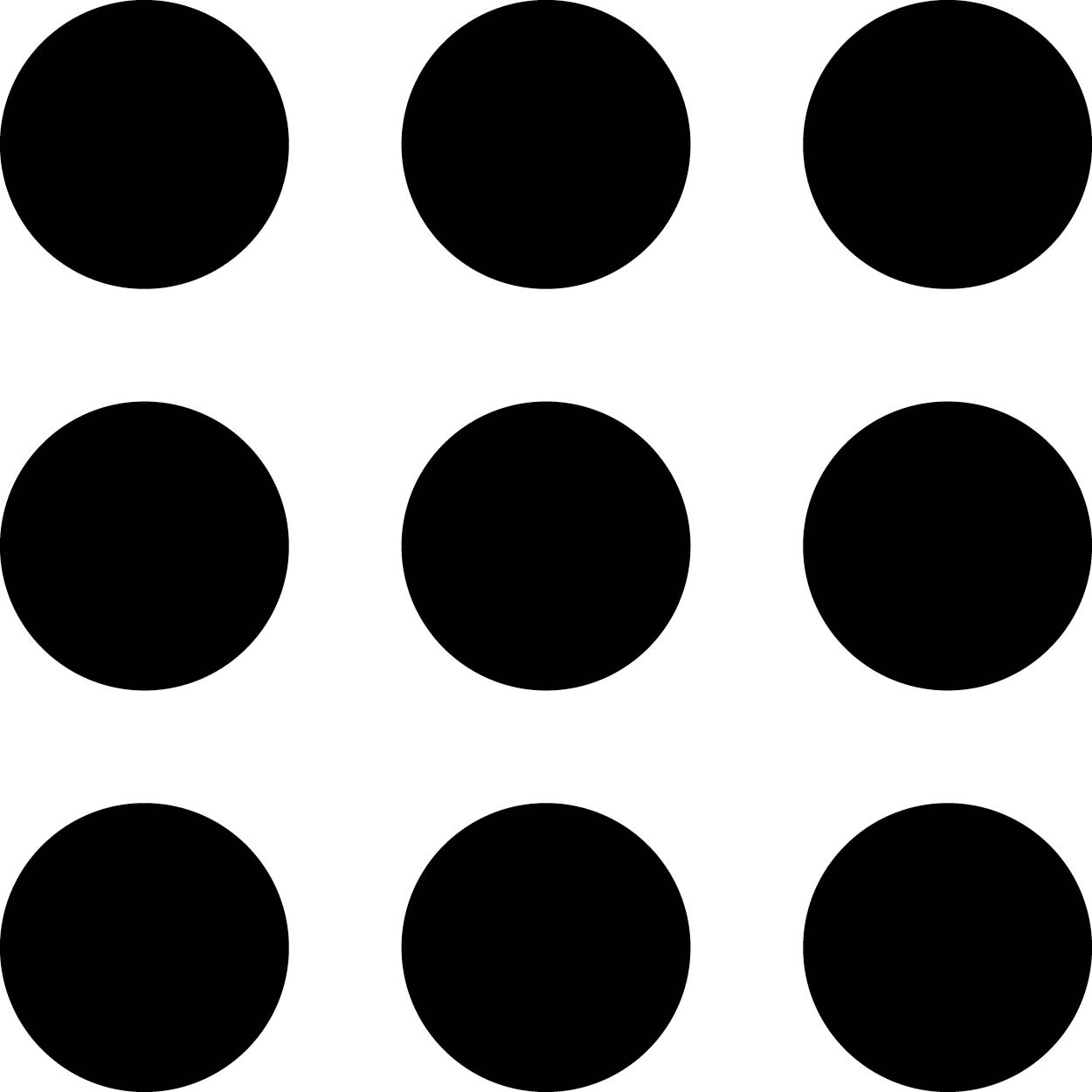 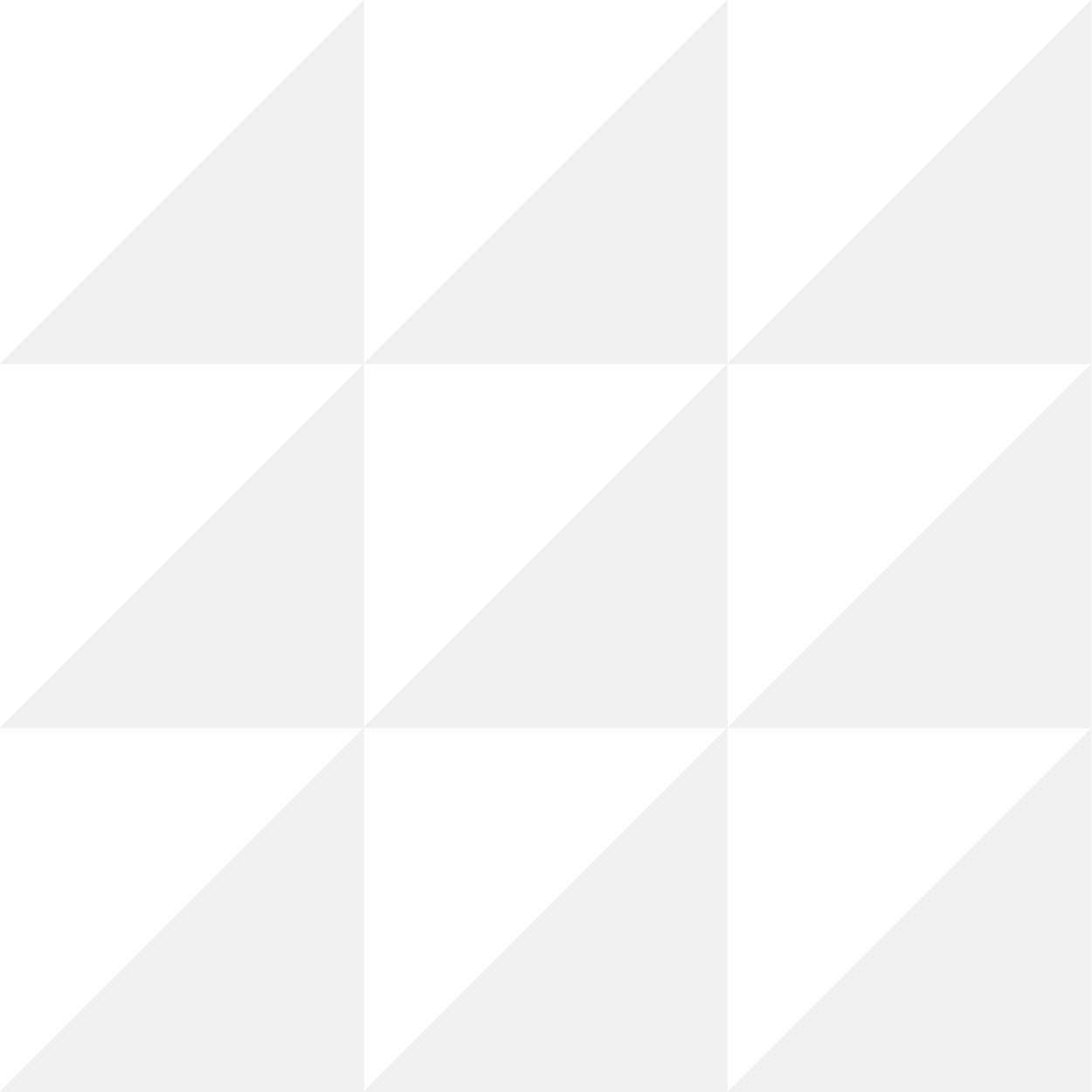 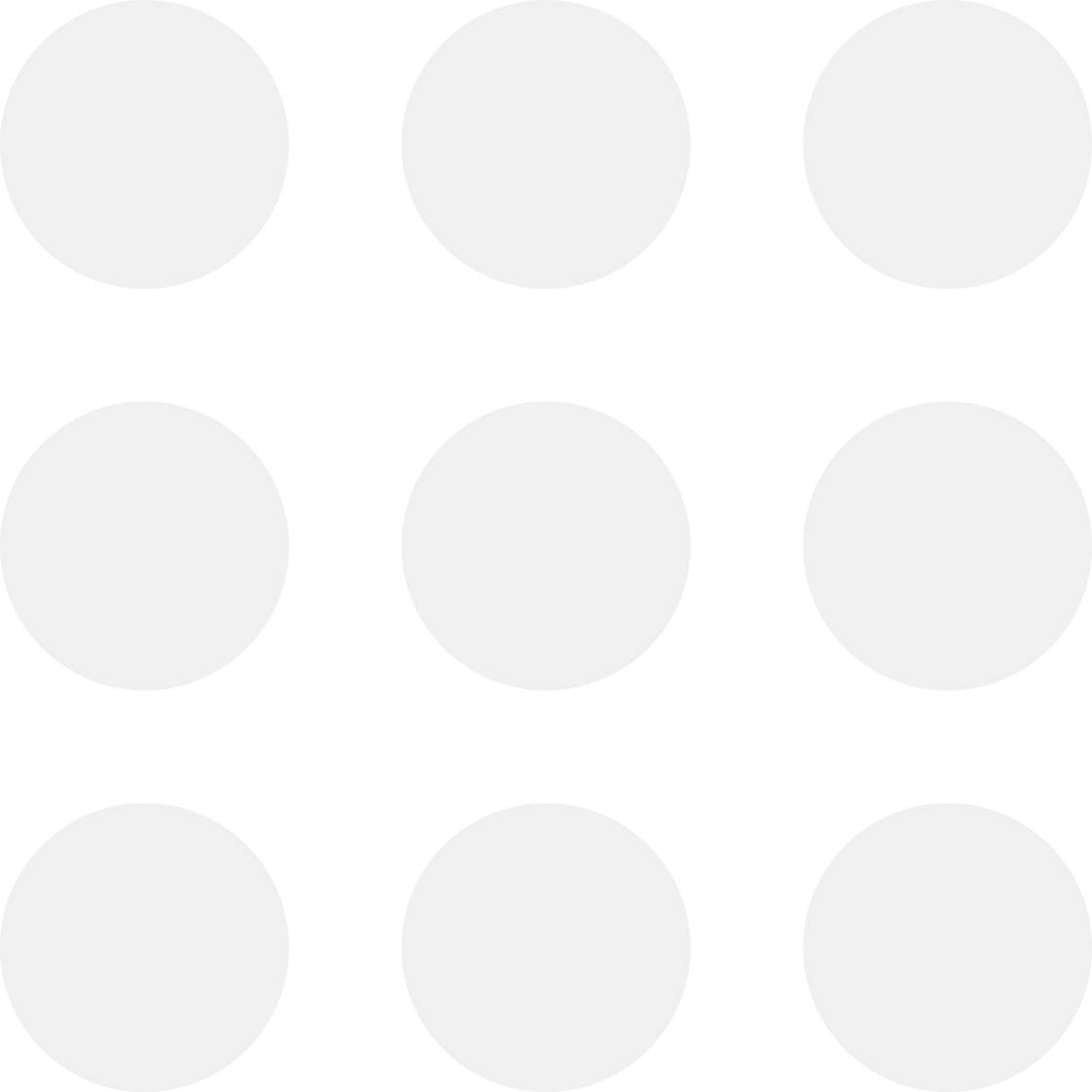 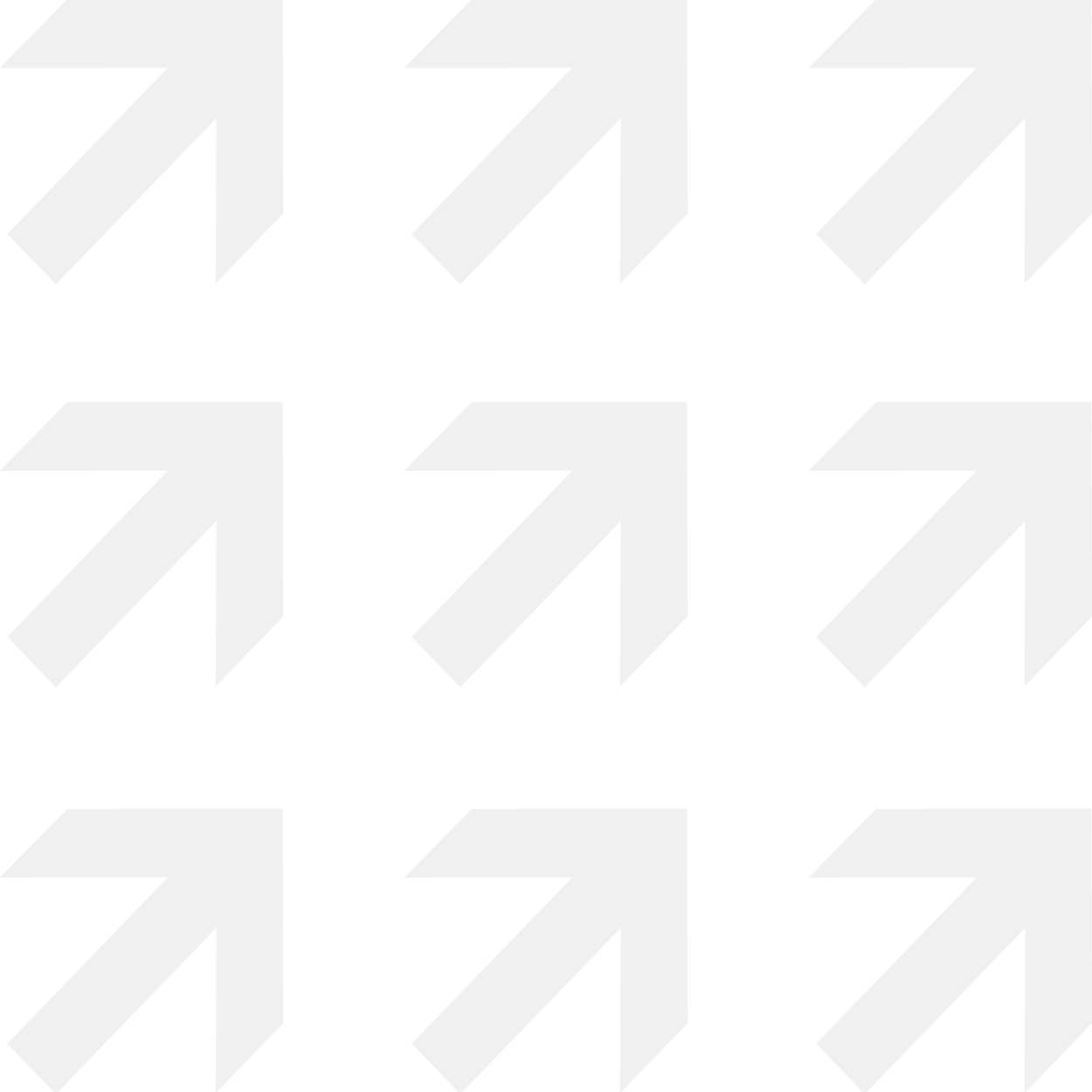 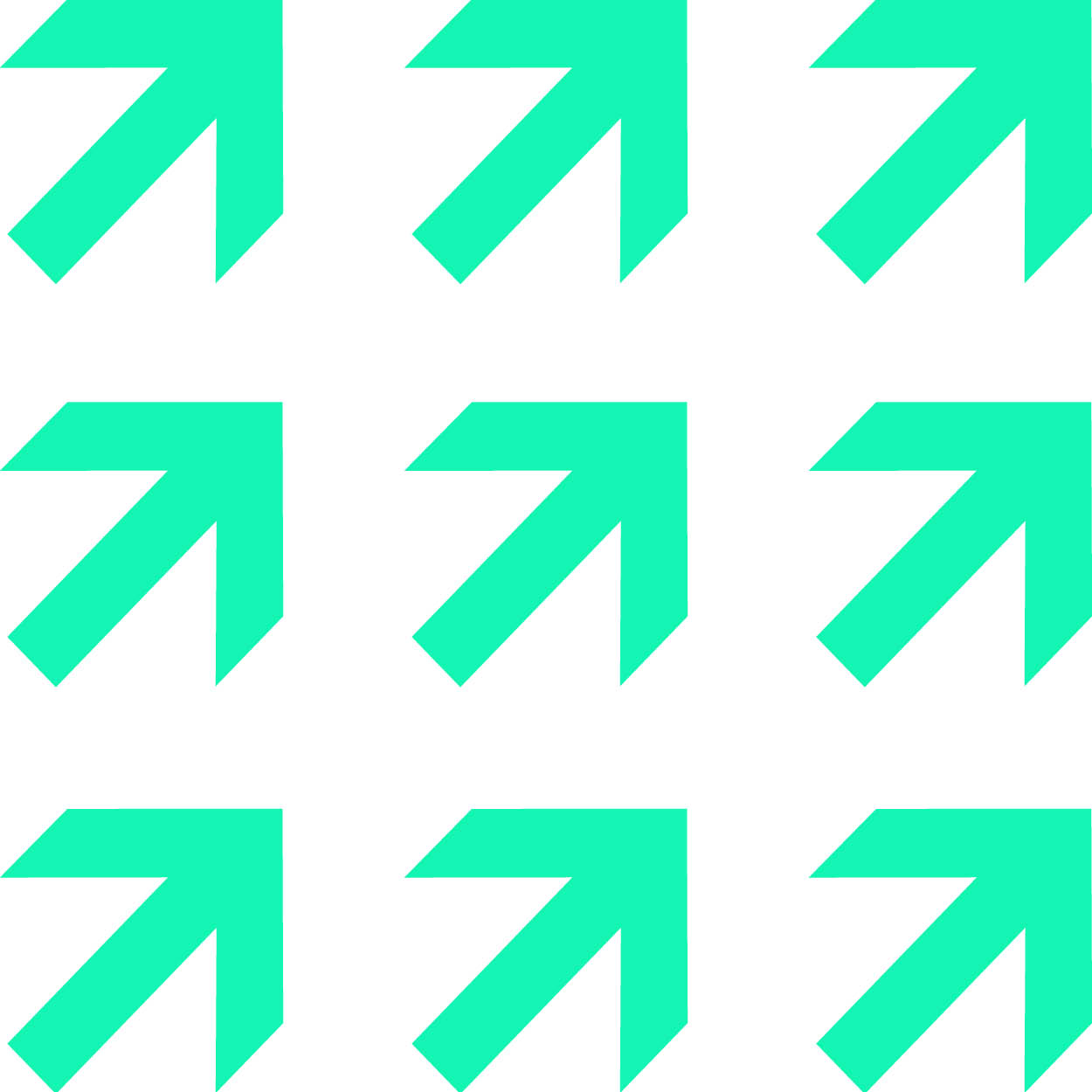 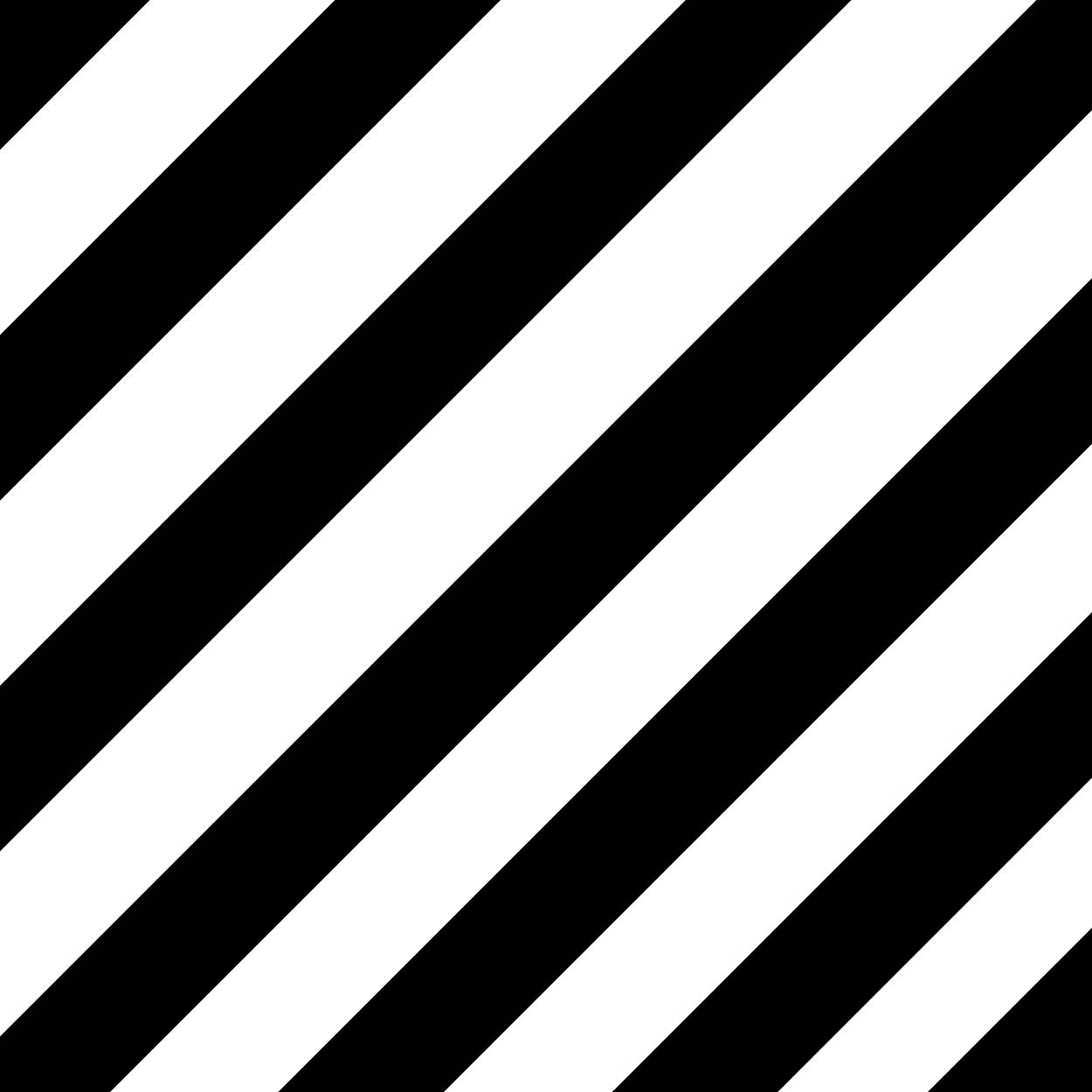 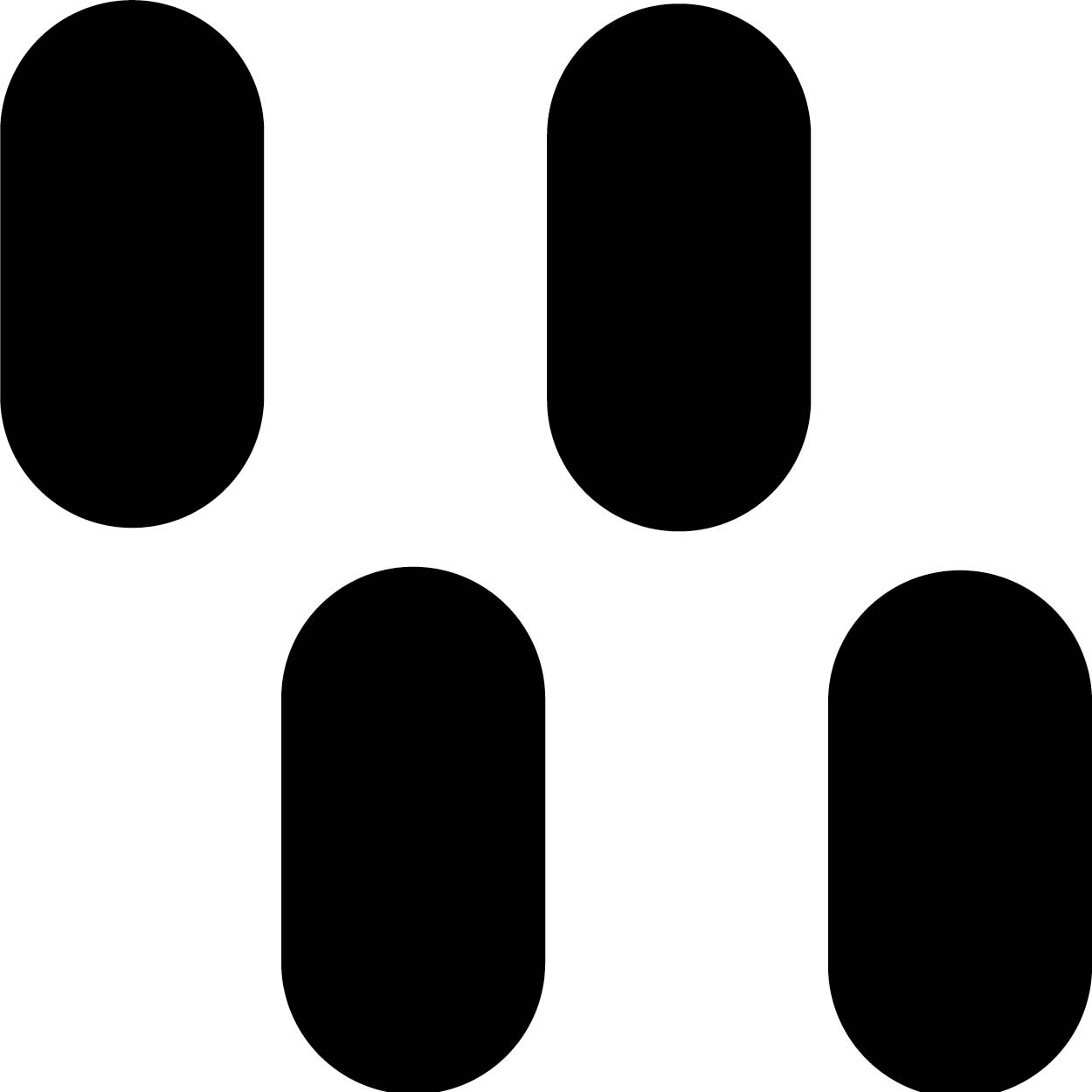 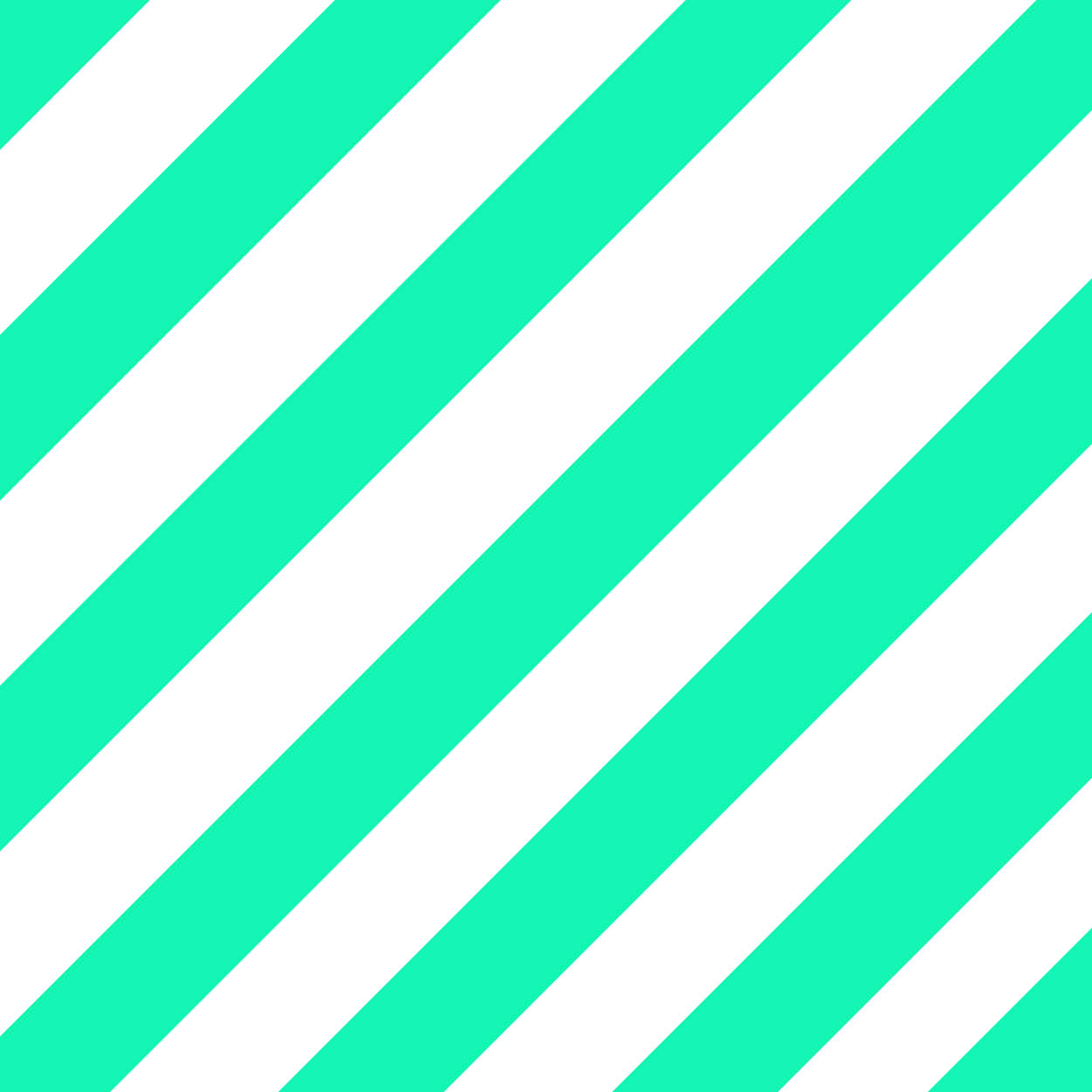 
Kathryn Lomas (Durham): Shaping the History of Italian Communities in the Late Republic and Early Empire 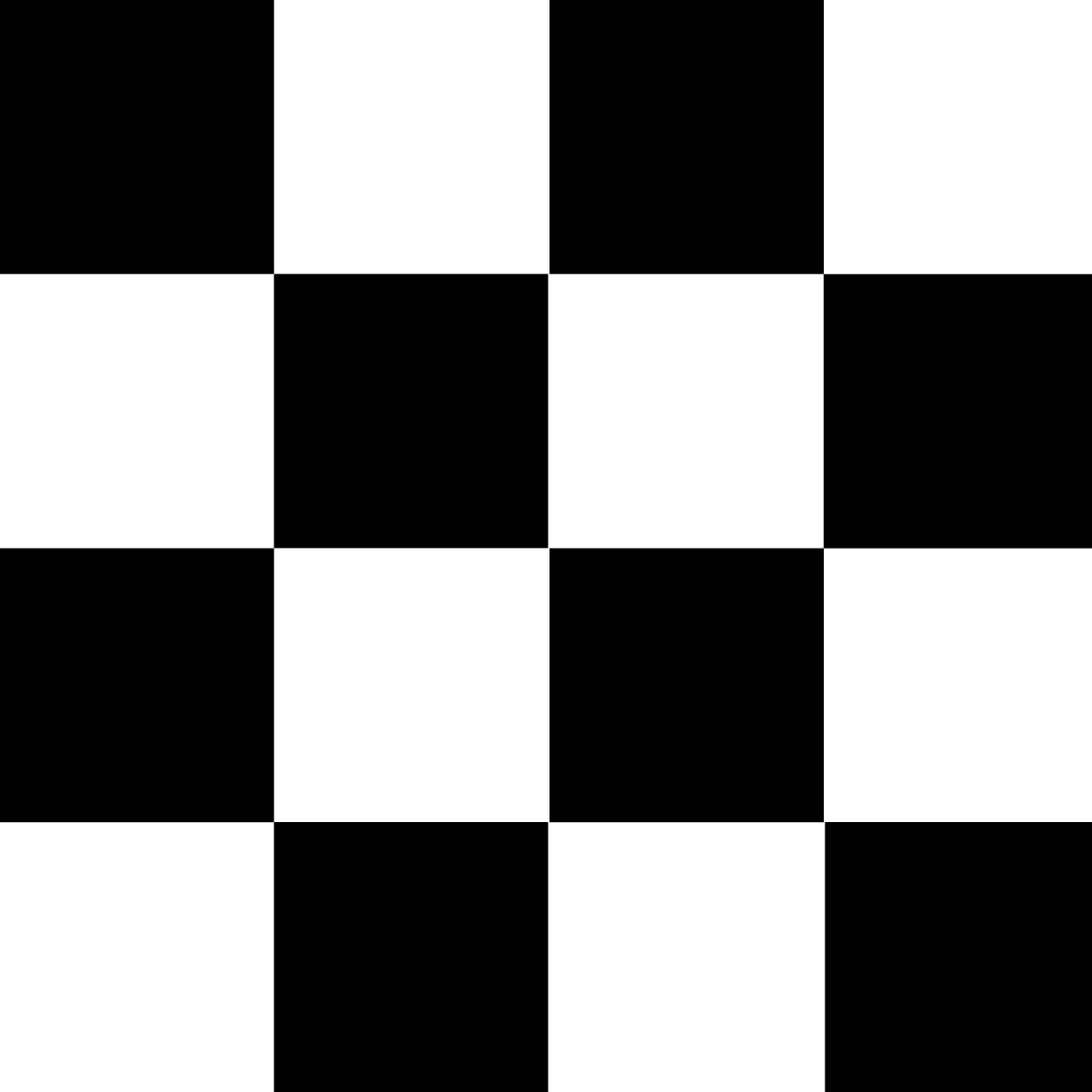 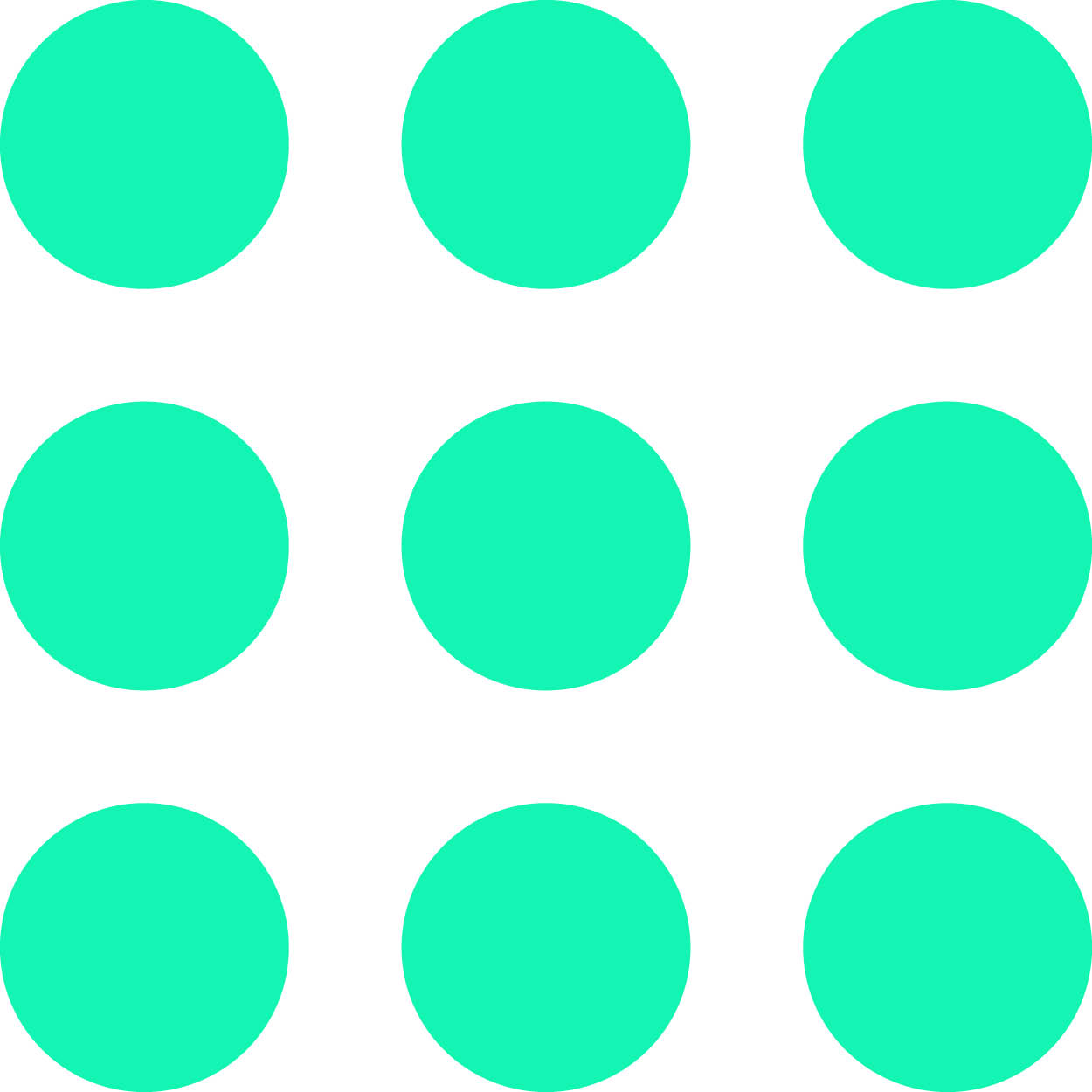 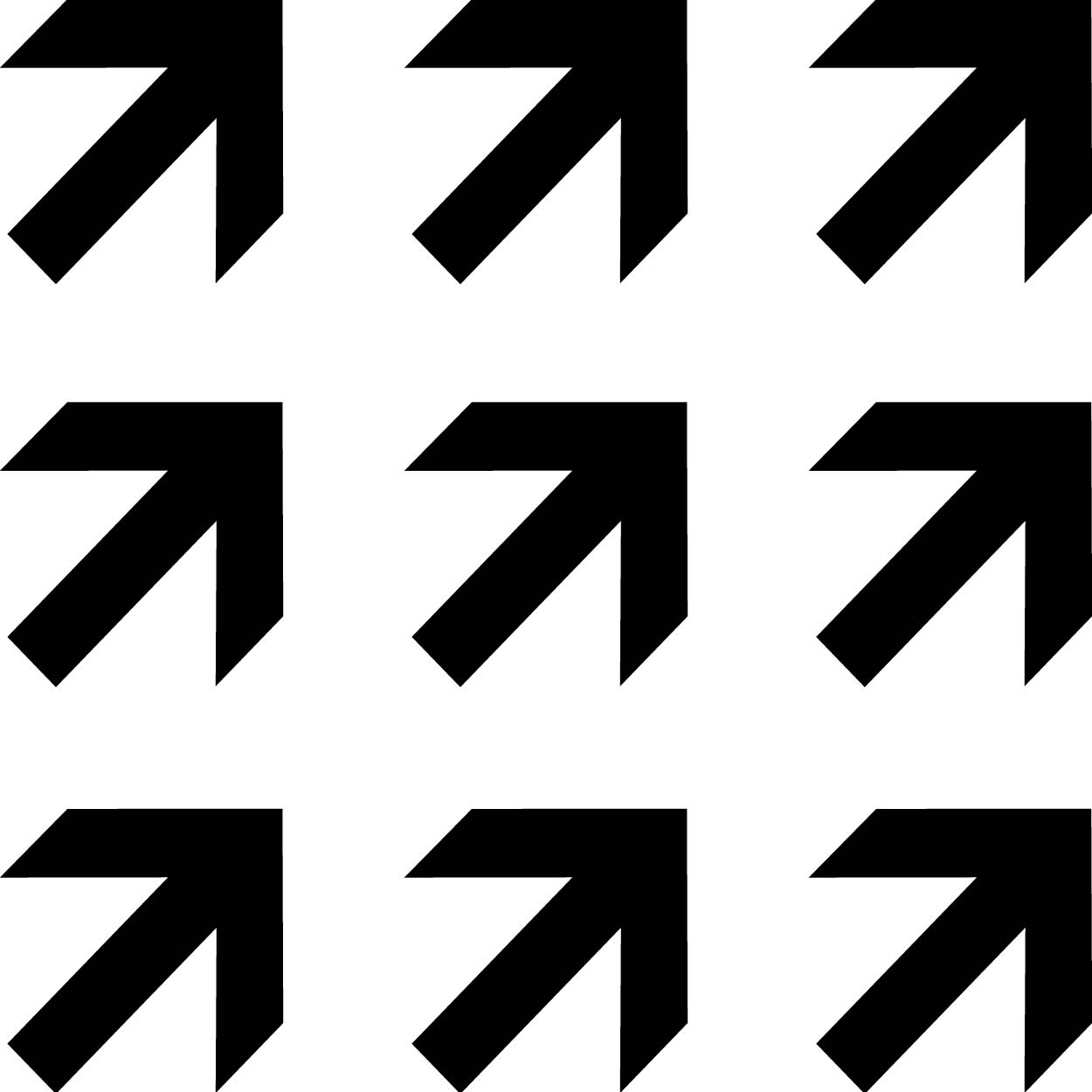 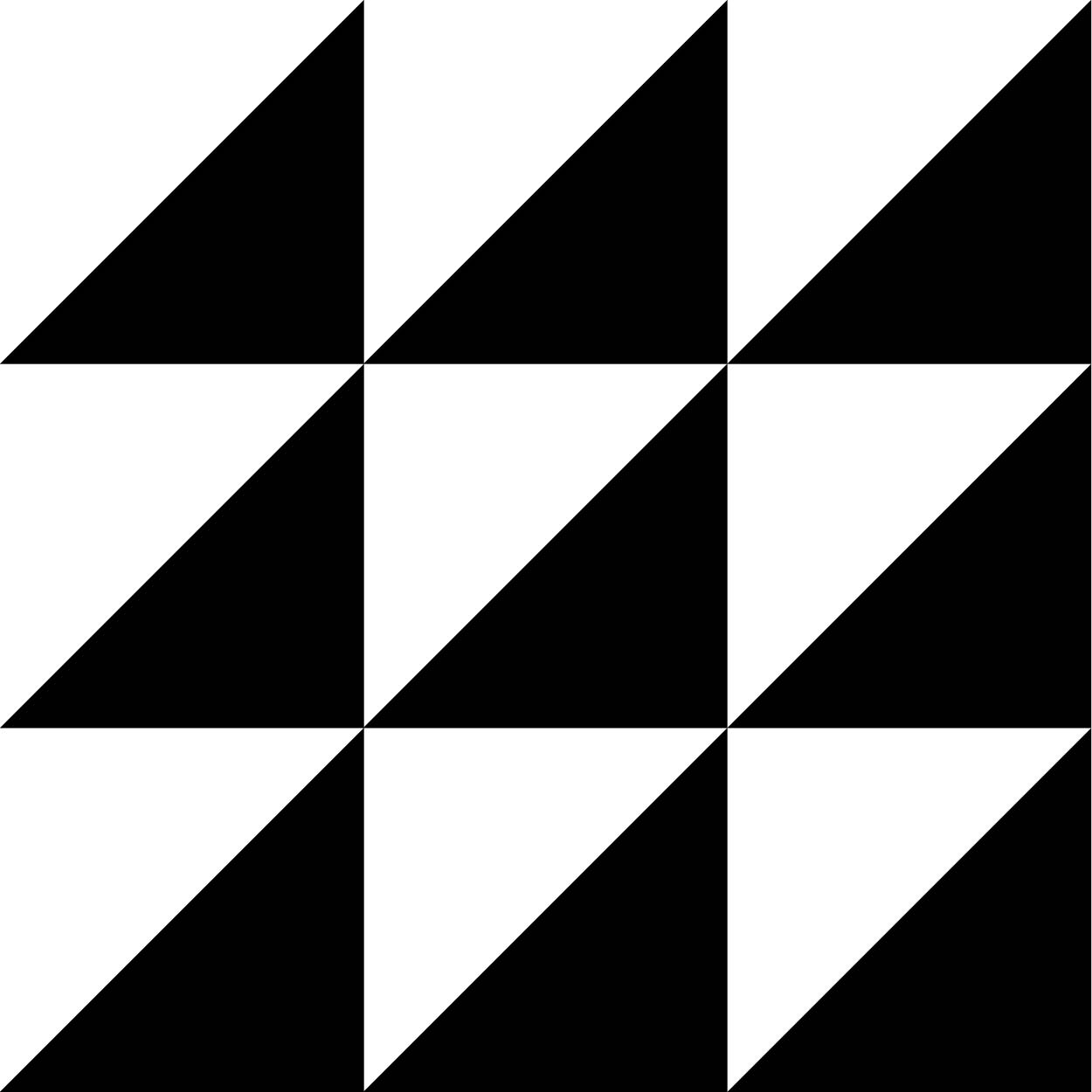 
A Leibnizian Political Philosophy for our Time

Everyone will be familiar with the complaint that democracy is no longer what it used to be. Little is left of the optimist belief after 1989 that democracy had now began its triumphant march around the world. Even mere so, even in those parts of the world where had survived the threats of totalitarianism the […]