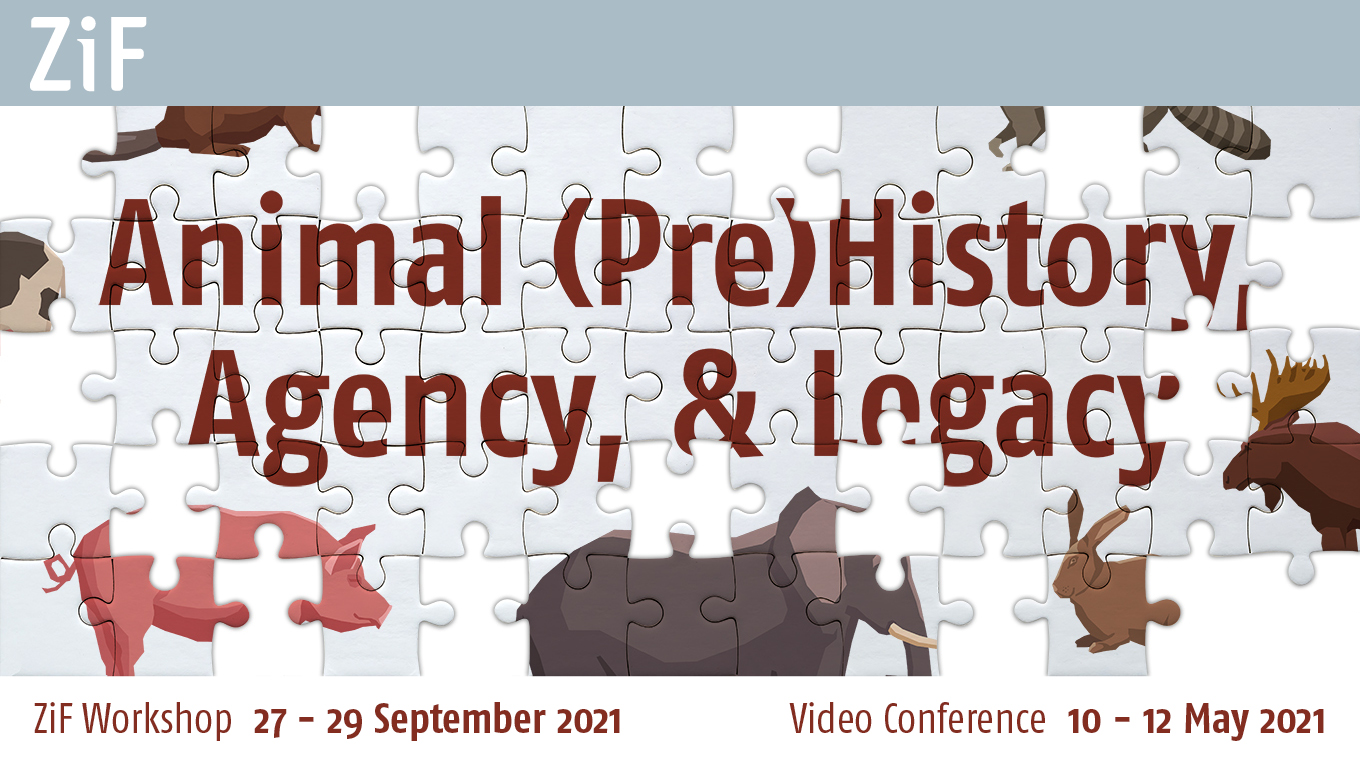 Among historians and archaeologists alike, the human-animal nexus has received a lot of attention in recent years. Following the ‘animal turn’ and its many theoretical achievements, there is a growing consensus that human history remains incomplete at best if the subjectivity, agency and legacy of animals is not taken into careful consideration. Expanding on this emerging recognition, the workshop undertakes a concerted effort of combining historical and archaeological perspectives – both in terms of evidence and research methodology – to discuss the possibility of an independent science of animal history. In contrast to previous attempts of ‘animating’ the human past, we stress the importance of extending the scope of investigation beyond the limits of written records and to develop new approaches to exploring the contingency and historicity of past animal behavior, without resorting to a pre-invested human perspective. The success of this new science of animal history not only hinges on epistemological premises, however, it also requires the integration of a heterogeneous set of source materials – texts, images, objects and biosignatures derived from isotopes and proteins – and the distillation of a genuine ‘animal signal’ that can be charted and compared in time and space. By joining both data and expertise from archaeology and history and bringing them into dialogue with scholars of animal philosophy, animal behavior, critical geography and multispecies anthropology, we hope to develop some of the required resources for this undertaking and to begin disentangling the complexity and continuing legacy of our ‘more-than-human’ past.