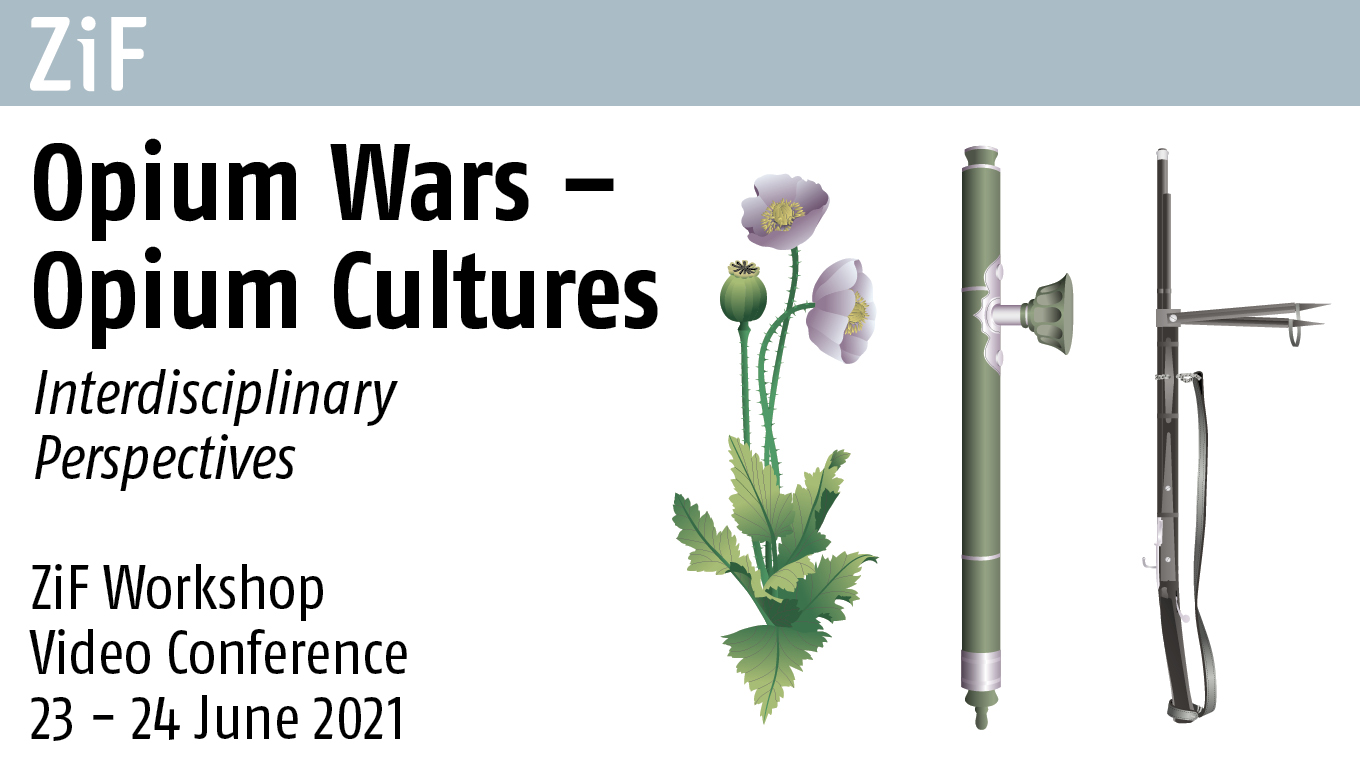 The conference ‘Opium Wars – Opium Cultures’ is to explore the two Opium Wars (1839-42; 1856-60) in their 19th-century contexts, particularly with regard to the fraught intersection of capitalism and imperialism, and it is to extend this view by an interdisciplinary, intercultural and transnational approach in order to take into account the very different historiographies of the events from a British, Chinese and Indian perspective. In addition, the conference is to sketch the cultural, historical and political legacies as well as current political reverberations and cultural appropriations of the Opium Wars. The innovative potential of the conference lies in its orientation towards the concept of global history and, what is more, the transnational and comparative analysis of the respective memory cultures. What was and is their impact on routes of migration, drug trafficking and international relations? How can their cultural afterlife be described? In which cultural channels, in which forms and according to which generic conventions are they represented and remembered? And finally, which concepts, approaches, methods and theories are required to tackle the complex legacies of these conflicts? To answer these questions, the conference is to bring together scholars from disciplines such as literary and cultural studies, history, sociology, health sciences, political science, Chinese and Indian studies.