Museum of the Second World War in Gdańsk: Crossroads of History, Memory and Politics 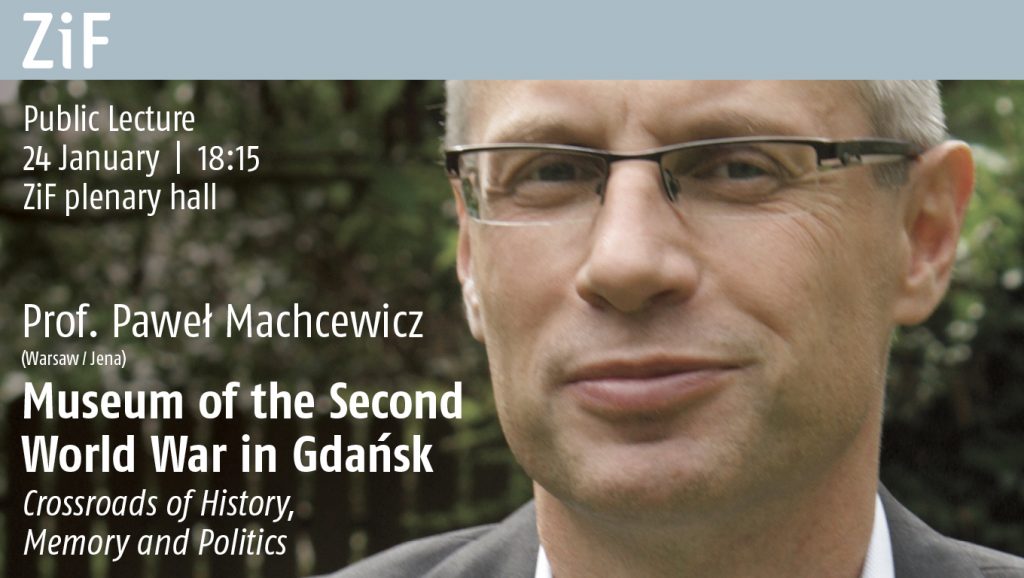 The concept of the museum was from the very beginning criticized by the right-wing as allegedly unpatriotic, attempting to marginalize exceptional features of Polish history by putting it alongside the experience of other nations. It was called ‘pseudo-universalistic’, ‘too European’, ‘cosmopolitan’, ‘not Polish enough’. Museum of the Second World War was compared to the House of European History in Brussels and to projects of creating German-French and Polish-German school textbooks. They were all labeled as expressions of the plans of European, cosmopolitan elites to marginalize or even suppress distinct national identities of the member states of the European Union in order to replace them by an artificial, supranational, European identity. This controversy reflects not only ideological splits in Poland but in fact epitomizes clashes in the fields of memory, culture and politics in many other European countries.

Paweł Machcewicz is professor of history at the Polish Academy of Science. In 2008-2017 he was founding director of the Museum of the Second World War in Gdańsk, dismissed from his position by the Law and Justice government immediately after opening the Museum to the public. In his talk he will address the history of the museum and the continuing controversy.