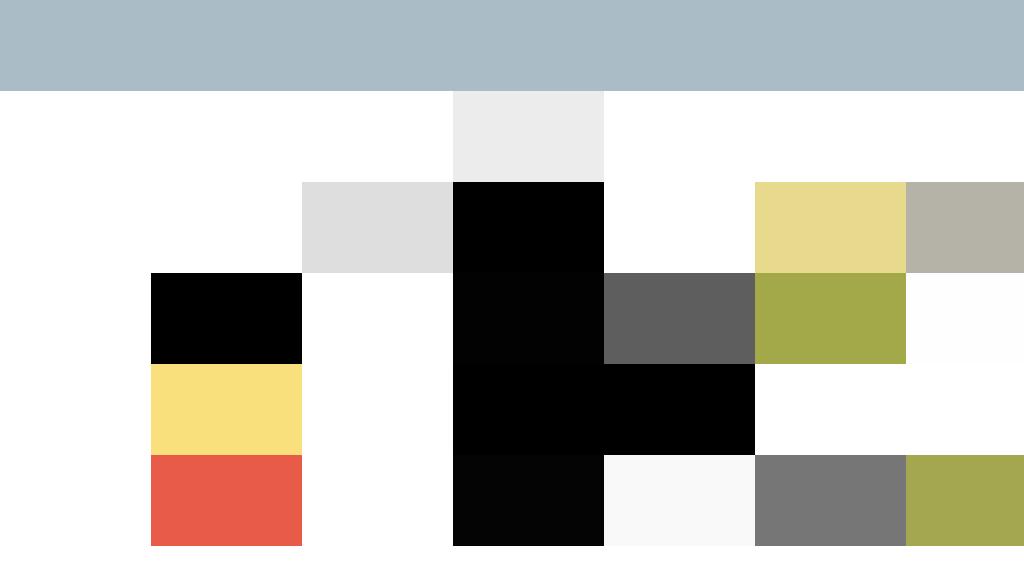 In many legal systems, shareholder value thinking is criticized as a barrier to long-term oriented, sustainable entrepreneurship. Instead, orientation towards a businesse’s purpose rather than dividends is advocated even in new legal company forms. In the USA, many states have introduced so called “benefit corporations”. In the UK the community interest company and in France, the “société a mission” came into force. The German concept of “Steward Ownership”, in German “Verantwortungseigentum”, is an example of this movement. Under the coalition agreement of the new German government, a new legal basis for this concept shall be introduced. Under this concept, entrepreneurs shall have no access to the businesse’s profits at all.

However, traditional economic thinking sees profit as the main incentive for entrepreneurial engagement and as primary driver within principal-agent relationships. The workshop wants to investigate such enterprises in which pursue purpose rather than shareholder value from a comparative legal, economic and sociological perspective.

Please direct questions concerning the organisation of the workshop to Marina Hoffmann at the Conference Office. Questions regarding scientific content and contributions should be directed to the organizers.