A pleasant surprise: Approval of the Medical Faculty OWL

On 27 June 2017, Armin Laschet (CDU) is elected the new Minister President of NRW. The coalition agreement of the new state government of the CDU and FDP includes the foundation of a “Medical Faculty OWL” at Bielefeld University as a core objective. After ten years of unsuccessful initiatives for such an institution, the planning for the fourteenth faculty can begin. 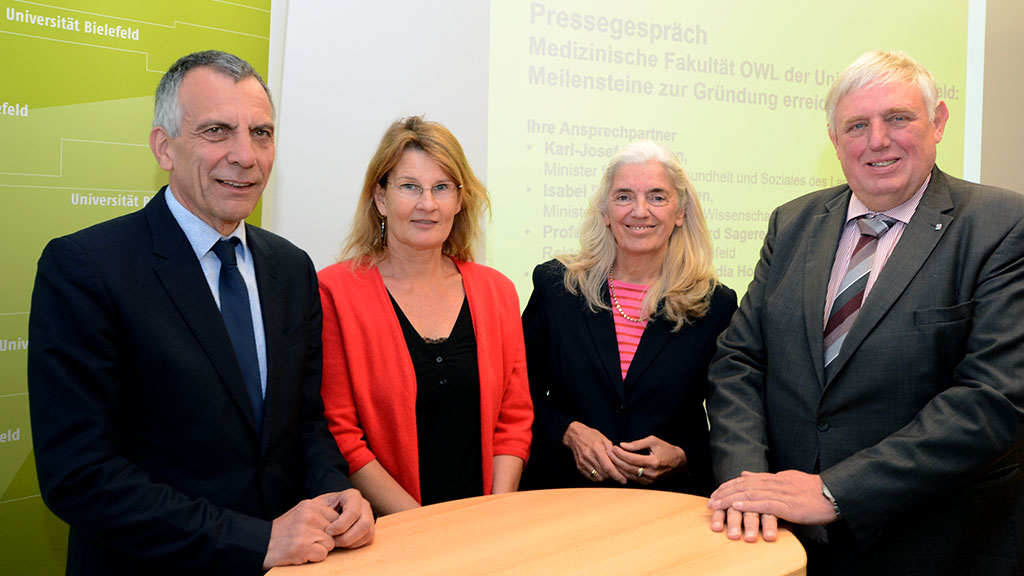 Professor Dr. Claudia Hornberg has been working as founding dean of the new Faculty since 1 October 2018, the official date of the Faculty’s grounding. She specialises in hygiene and environmental medicine and has held the chair in Environment and Health at the Bielefeld Faculty of Health Sciences since 2002. As founding dean, she will supervise the founding process and develop the concept of the Faculty in consultation with the founding advisory board, which includes external experts. The first prospective physicians will begin their studies in Bielefeld in the winter semester of 2021/2022. On completion (from 2025), up to 300 students per year are expected to begin their studies here. 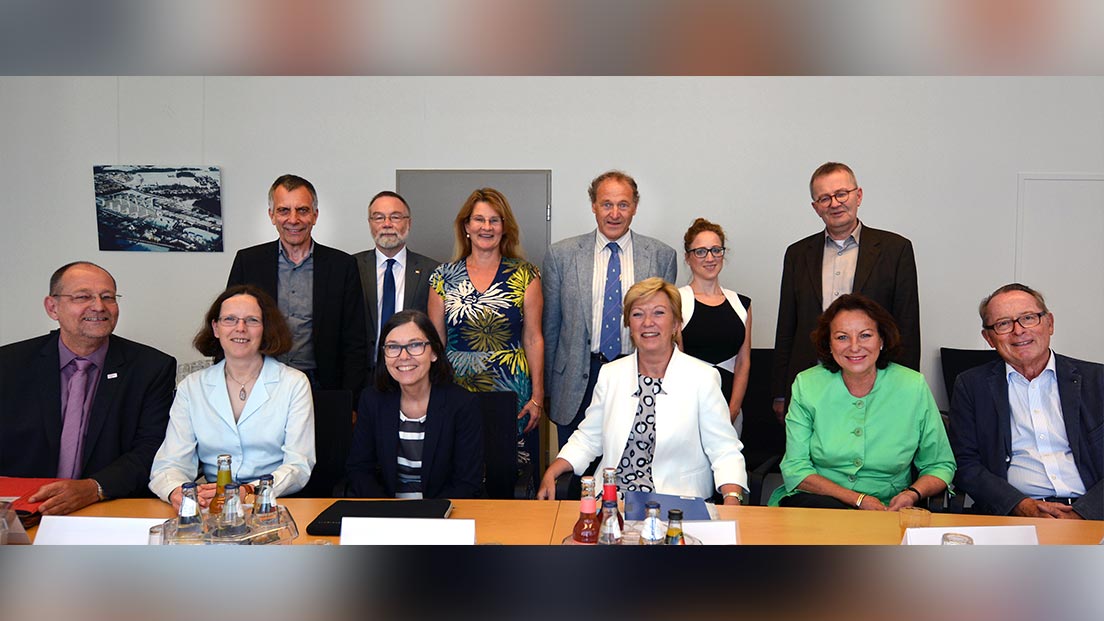 Bielefeld University – in a similar way to the Ruhr Universität Bochum – will not operate its own university hospital. Instead, it will cooperate with individual hospitals in East Westphalia to provide medical training. By setting up an exemplary study programme, the university is doing justice to its innovative strength. The focus will be on general medicine. The new faculty will be conducting research and teaching in close collaboration with other faculties at the University.

The establishment of a medical faculty in Bielefeld had already been discussed in political circles in 2010/2011. At the time, the University compiled a white paper with initial proposals, which has proved to be useful in the current foundation process. In 2010, the deselection of the conservative and liberal coalition brought the plans of NRW’s State Minister for Innovation Andreas Pinkwart (FDP), which had reached an advanced stage, to a standstill. Later, the new red-green coalition government of the regional state quashed the plans. Interesting note in passing: Professor Dr. Helmut Schelsky had envisaged a medical faculty for Bielefeld already in his initial concept for the University in the 1960s, but this idea was rejected at the time for budgetary reasons.